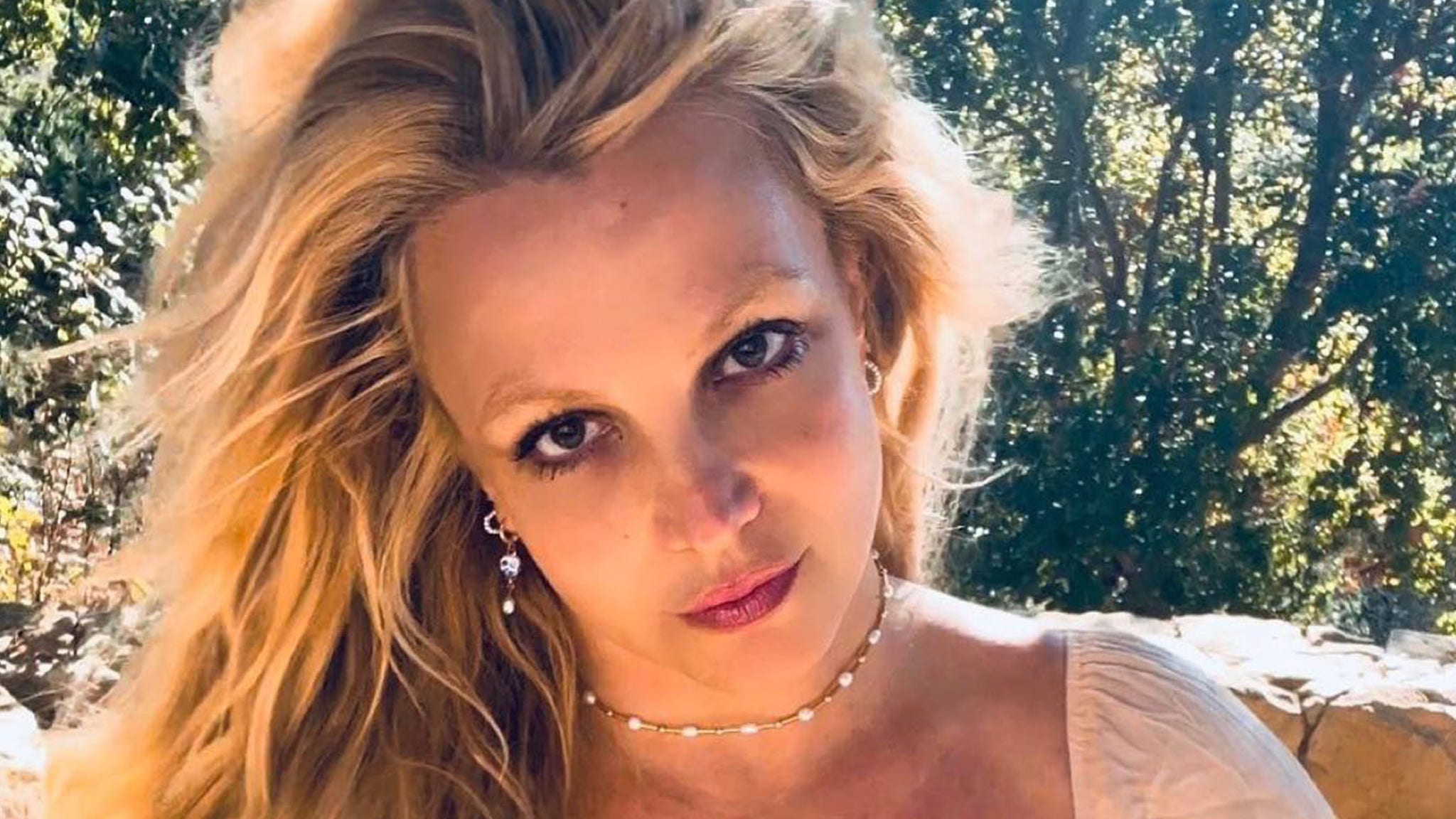 Britney Spears is continuing to speak out about her life on Instagram.

On Thursday, the pop star shared a lengthy Instagram post, in which she discussed plastic surgery, weight loss and beauty trends in Hollywood, as well as her kids Sean, 16, and Jayden, 15.

Britney, 40, began her post by revealing that she considered getting a breast augmentation after she lost weight.

“It’s crazy living in Los Angeles … I was thinking about getting a boob job … my boobs are fairly small,” she wrote. “I mean, with the right bra it’s fine but I was curious what a doctor would say !!! I lost 7 pounds in the last 6 months and that’s a lot for me !!!”

“I’m officially part of the ‘itty bitty titty committee,'” she continued, adding that her breasts “shrunk.” “I don’t know where my boobs went.”

“I’ve never been back,” she revealed.

The “Toxic” singer then shared what happened when she returned home. “I get home and go online to see the biggest [stars] getting facials with their facialists saying, ‘people don’t believe but no filter !!! This is real !!!'” she recalled, adding that “this celebrity has done movies and all and is shot so beautifully.”

“What the hell is she trying to prove ???” Britney asked. “I know she’s beautiful !!! I’ve seen her in person so it was weird seeing someone like her trying to convince people she’s natural[ly] beautiful … then I said to myself I do the same but I’m not nearly as beautiful as she is yet I kind of do the same thing !!!”

The “Crossroads” star — whose 13-year conservatorship was terminated in November — went on to slam her father, Jamie Spears, who had been in control of both Britney’s personal and professional life before he was later suspended as Britney’s conservator in September.

“I haven’t been shot well though, I’ve never been more humiliated and embarrassed in my life during the years in my conservatorship. Yes I do care and anyone would if you saw yourself the way I have …,” Britney wrote, before claiming, “My dad always told me I was fat and being the heavy girl on stage wasn’t fun … It was humiliating !!!”

“I had one good cover in 13 years of my conservatorship … the rest were all extremely bad !!! They could have at least cheated and used technology … but they used it to make it worse !!!” she continued, calling it a “f—ing waste of time.”

The Grammy winner shared more thoughts on beauty, specifically how women are viewed, objectified and exploited.

“I believe all girls care [about what they look like] and if you have ever had a guy say there’s no looking at your face … not @SamAsghari of course … you would understand how it really hurts !!!,” Britney added, referencing her fiancé, Sam Asghari. “So I will admit I do play into how I look … I care but it disgusted me when I went to that doctor’s office because guys were there getting nose jobs!!! I’m like WTF… really it’s too much !!!”

“I am absolutely a victim to all of the societal objectifications and exploitations that women are subjected to … I have bought into [them] myself at times !!!”

Britney then pointed out how she believes that having the right attitude is what can make the biggest difference,” saying, “I personally believe people can be happy whether they are skinny, old, fat, whatever … If you are happy and have good energy, you are 100% attractive !!! Happy people draw light and it’s contagious and attractive !!! God knows the secret to my success was never how beautiful I was !!! I believe I was a tease … just a very cool energy !!!”

The “Baby One More Time” star concluded her post and her views on the subject, sharing that’s she’s still “finding [herself]” and “that’s okay!!!”

“I just wanted to share this !!!,” she wrote, referring back to her comments on cosmetic procedures. “Do you own f—ing research on these procedures and as hard as it may be … learn to f—ing love yourself!”

Meanwhile, also in her post, Britney praised her two sons Sean and Jayden, describing the teenagers as “geniuses.”

“Jayden can play jazz and literally anything on the piano !!!,” she said. “His gift scares me …”

The mom of two — who shares her sons with ex-husband Kevin Federline — added that she and Jayden watched “Green Book,” which is about world-class pianist Don Shirley. Britney revealed that after they watched the award-winning dramedy, Jayden “sat down” at the piano “and immediately started playing the blues.”