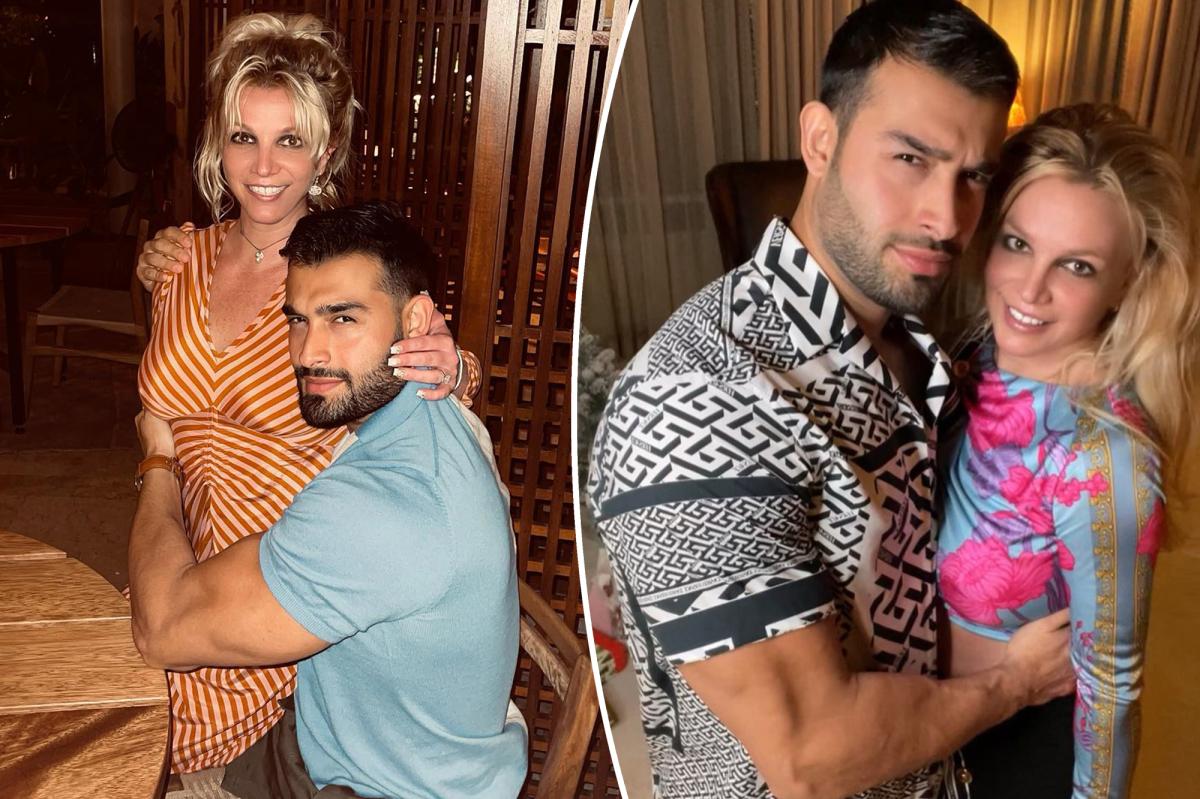 Britney Spears’ fiancé, Sam Asghari, shared that they want to expand their family “soon” despite the pop star recently suffering a miscarriage.

“We have felt your support. We are taking thinks positively and moving forward with our future,” Asghari wrote on his Instagram Story Monday.

“It’s hard but we are not alone. Thank you for respecting our privacy. We will be expanding our family soon ❤️.”

The “Sometimes” singer, 40, announced Saturday that she and Asghari, 28, had lost their “miracle baby.”

“It is with our deepest sadness we have to announce that we have lost our miracle baby early in the pregnancy,” read a joint statement posted on the couple’s Instagram feeds.

“This is a devastating time for any parent. Perhaps we should have waited to announce until we were further along. However we were overly excited to share the good news.”

Spears and the personal trainer-turned-actor added that their love for each other was serving as their “strength” to get them through the trying time.

Following the emotional weekend, the “Crossroads” star shared a throwback video of herself in a bikini on the beach from a vacation to Mexico.

Spears revealed in early April that she and Asghari were expecting their first child together — and what would have been her third. She shares two sons, Sean Preston, 16, and Jayden James, 15, with ex-husband Kevin Federline.

The “Work Bitch” singer and Asghari got engaged in September 2021 after nearly five years together. He announced via his Instagram Stories earlier this month that the two have set a wedding date.