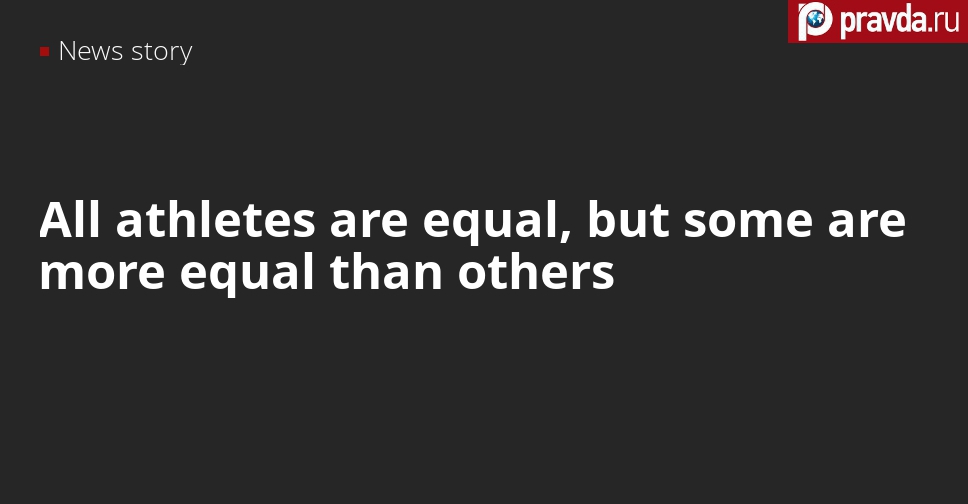 Tournaments among young athletes can be viewed as a “junior school” so to speak, but emotionally, they are no different from professional sports, and their scandals are no less juicy as the European Boxing Championship showed.

Budva, Montenegro, hosted the finals among boxers in the age group 17-18 from October 13 to 24.

The Russian sportsmen took the first place in the medals race winning 11 gold, 6 silver and 4 bronze medals. In fact, the results could have been even better had our strong athlete Alexei Shendrik won gold. The judges initially announced him the winner but later reversed the decision.

Boxing fans know very well that this sport is full of intrigues and in-fighting like any other competitive activity. Add the human factor, corruption and biased judging against an athlete or a team from a particular country, but even so, the Budva boxing tournament raised eyebrows because of its controversial decisions.

In an ironic twist, the judges overrode their initial decision to award a win to Bulgarian boxer Radoslav Rosenov who had lost 1:4 to Russia’s Alexei Shendrik. The Bulgarian Boxing Federation’s protest was inexplicably granted though challenges against such scores are normally dismissed because of a three-point difference.

Rosenov built a 5:0 lead in the first round and won the second 3:2. At that point the Russian team said that the scoring raised questions. However, Alexei Shendrik dominated in the third round, turning the situation in his favor thanks to his strong physique and better training. As for Rosenov, he looked tired and fouled several times while getting just one warning from the judges.

At the end of the fight, three judges scored a 28:28 draw, while two others awarded the win to Alexei Shendrik. The International Boxing Federation (AIBA) technical rules do not commit the referee to naming the winner. The judges’ decisions can differ: some award the victory to the one who won more rounds, while others score for the third round winner. In Rasenov vs Shendrik, judges favoured the Russian athlete.

The Bulgarian team’s protest was ridiculous: firstly, Rasenov had got a perfectly legal warning, secondly, he had won the first two rounds, so only the third could be challenged and lastly, the judge could not have scored the fight for the Russian athlete according to AIBA rules.

In fact, the two judges who had named the Russian boxer the winner changed their mind under pressure. They said it was a mistake and their statement was recorded and attached to the revised decision, apparently illegitimate and unfair.

Bulgaria also won the bout in the weight division up to 75 kg. The judges did not even bother to look into Russia’s complaint or replay the fight between Nikolai Pavlyukov and Bulgaria’s William Cholov.

The first round was a “war of nerves” because no boxer delivered an accurate punch. However, all five judges awarded the victory to the Bulgarian boxer. In the second round, the Russian landed one punch more than the Bulgarian but the judges scored 4:1 for Cholov. The Bulgarian only got one warning in the third round though he deserved two for rushing at Pavlyukov head-on at least three times.

The judges from Sweden, Hungary and Denmark refused to consider the Russian Boxing Federation’s protest over the second round score saying they had watched the fight live and did not doubt the decision.

Unfair judging cases are prompting the International Olympic Committeeis to seek to restore order in boxing. The IOC plans should certainly be supported as the sport rules and regulations are the same for everyone. If Budva judges act along Orwell’s line “all animals are equal but some are more equal than others,” they indeed admit that they are unfair.

The Budva championship has to take care to prevent such incidents in order to maintain its reputation as a top sport venue. It seems to be quite easy: just keep a close eye on the boxers, count the number of punches and record the fouls if any. The latest tournament showed that judges apparently favored the Bulgarians over Russians. Incidentally, the Serbian team challenged a controversial decision in the men’s middle where the victory was awarded to the Bulgarian, but Serbia’s protest was turned down.

It might not be the end of the story with the Russian Boxing Federation insisting that these outrageous cases be looked into and that medals be given to the real winners, i. e. Alexei Shendrik and Nikolai Pavlyukov. It also insists that severe punishment of sport judges for unsportsmanlike conduct would effectively prevent biased decisions.