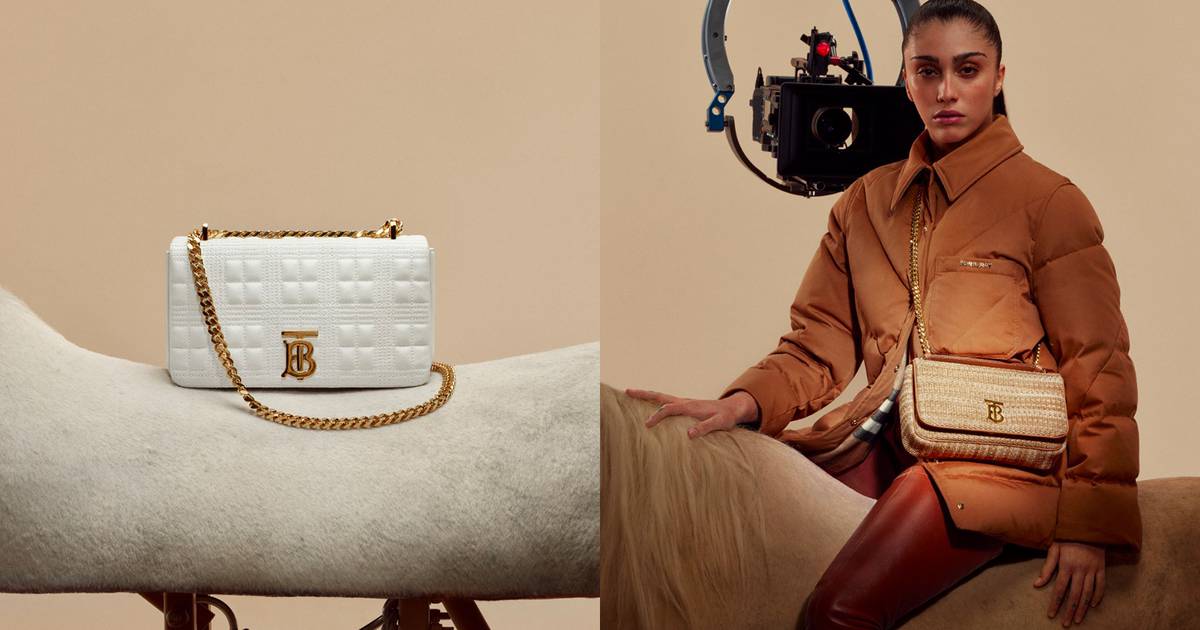 Burberry’s new chief executive, Jonathan Akeroyd, plans to stick with the strategy set by predecessor Marco Gobbetti, who sought to re-energise the stagnant British label and push it further upmarket before departing for Salvatore Ferragamo earlier this year.

“There were already some clear ideas in place, and I think I can help enhance that and accelerate that,” Akeroyd said as Burberry reported full-year results.

During his tenure, Gobbetti laid the groundwork for a brand revival, refreshing Burberry’s image, tightening its distribution, cutting markdowns and expanding its cash-generating handbag and accessories offering. But almost five years into the plan, the turnaround remains incomplete and growth continues to trail peers.

Revenues reached £2.8 billion ($3.5 billion), up 21 percent on the previous year and 7 percent above pre-pandemic levels, but still growing far more slowly than sector leaders like LVMH.

“I’m very aware that we’ve gone through a transition… and now the expectation is on growth,” Akeroyd told investors. “It will really be about how we can build on that and continue to grow the top line.”

Akeroyd is taking the driver’s seat as “zero-Covid” restrictions in China hammer sales in the critical market, where Burberry is highly exposed. The Asia-Pacific region made up 52 percent of brand revenue last year.

Sales in China were down about 13 percent in the fourth quarter, said chief operating and financial officer Julie Brown on Wednesday.

The Chinese government implemented heavy restrictions in many cities in March and April, including a strict lockdown in Shanghai. Currently, 40 percent of Burberry’s China distribution has been hit by store closures or restricted hours, said Brown.

“Akeroyd’s ability to hit the ground running heavily depends on demand from the Chinese market,” said Freetrade analyst Gemma Boothroyd. “Today’s results show the demand is there; the problem is, China’s Covid policies are out of his control.”

Akeroyd plans to lay out his plans to boost growth when Burberry reports interim results in November.