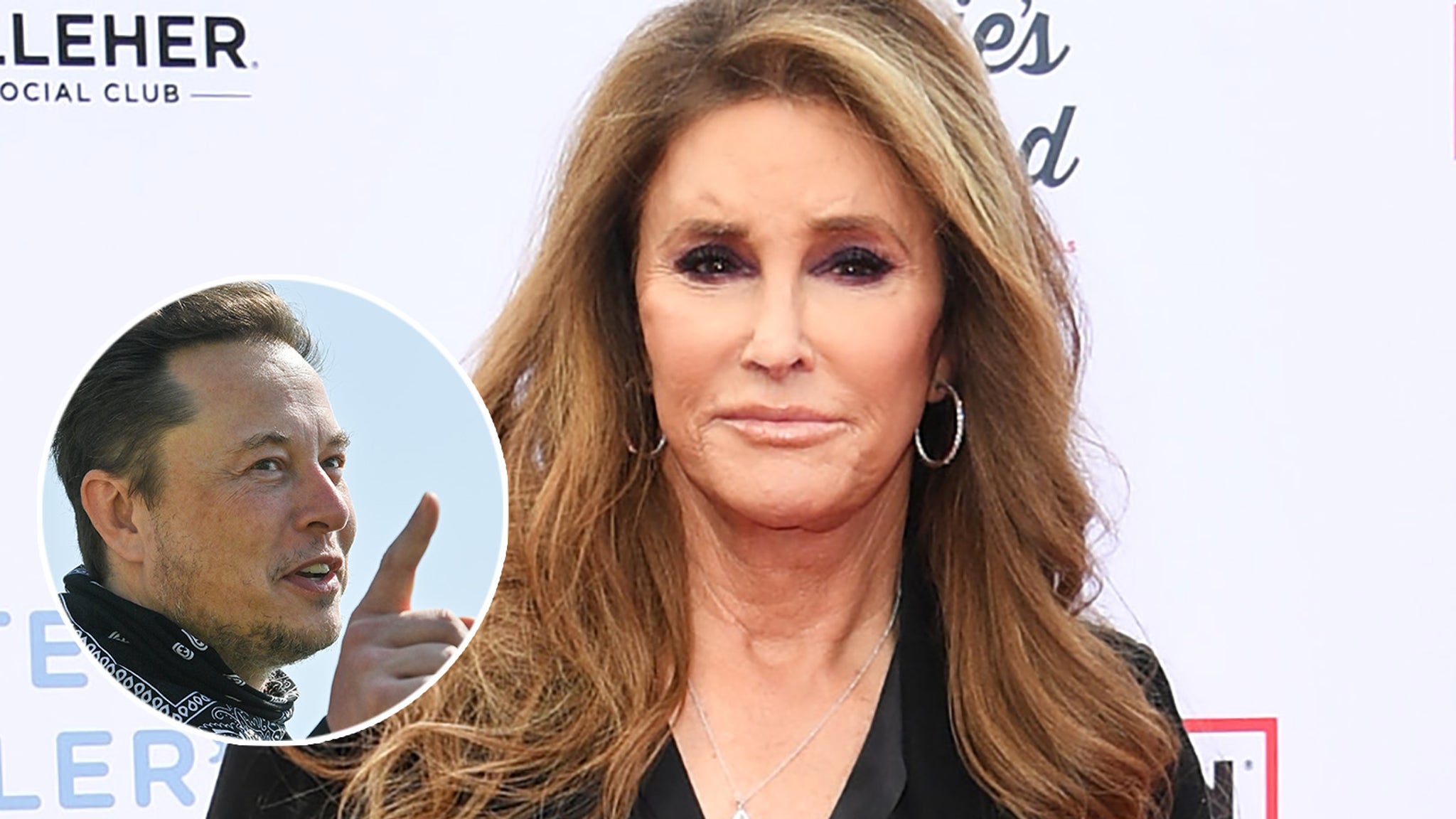 Jenner also believes she’s been “shadow banned” on the platform since joining Fox News — Twitter has denied multiple allegations from conservatives that it suppresses their posts.

As Elon Musk has a whopping $43 billion offer on the table — $54.20 per share — to outright buy Twitter and make it a private company, Caitlyn Jenner has come out in support of his buyout bid.

It was just last week that Musk became Twitter’s largest shareholder, after acquiring 9 percent of the company in stock purchases. He briefly flirted with joining its board, but has since changed his tune.

Musk now believes privatizing the company will ensure it is a bastion of free speech and is the only way to “unlock” the platform’s “extraordinary potential.”

“I believe free speech is a societal imperative for a functioning democracy,” Musk wrote as part of his offer. He likened Twitter to the world’s town hall, and thus believes it should be wide open for people to say whatever they want without fear of censorship.

“Having a public platform that is trusted and broadly inclusive is extremely important to the future of civilization,” Musk elaborated during a TED Talk on Thursday, per Deadline. “I don’t care about the economics at all.” He also acknowledged he may not be able to buy it, but that he has a “Plan B” should that prove the case.

During an appearance on Fox News’ “America Reports,” as one of the network’s newest contributors, Jenner said that she is in support of Musk taking over Twitter, citing his push for free speech and against censorship.

“Right now, social media and so many big companies have become captive to their employees,” Jenner said. “These woke employees, and this woke movement we have out there.”

The most recent and public walkout over social issues occurred at Netflix over the streamer’s support of comedian Dave Chappelle, who made transphobic jokes in his most recent Netflix comedy special.

Disney has also come under fire recently for failing to immediately denounce Florida’s “Don’t Say Gay” measure. Some employees planned a walkout last month, but it failed to fully materialize.

On the morning it was supposed to happen, Disney posted to its Facebook page, per Orlando Weekly, “We oppose any legislation that infringes on basic human rights, and stand in solidarity and support our LGBTQIA+ Cast, Crew, and Imagineers and fans who make their voices heard today and every day.”

She argued that thanks to Twitter deciding what content is and isn’t okay to share on its platform, “we’re not getting open debate … any longer.” Instead, she argued, it’s just “what they think is politically correct.”

“That has to stop because I don’t think we can grow as a nation and grow in ideas when we’re totally being censored by Big Tech,” Jenner continued. “And it’s got to stop.”

Jenner also claimed that in response to her getting hired by Fox News, Twitter actually “shadow banned” her. “My engagements went down dramatically. And I was absolutely shocked,” she said, though she had no definitive proof of any action being taken against her by Twitter.

Jenner isn’t the first conservative to make this claim against Twitter, and each time the platform asserts that it does not “shadow ban” anyone. The conservative relationship with Twitter soured considerably after former president Donald Trump was suspended multiple times and ultimately banned from the platform while still in office in January 2021.

Conservatives continue to lash out against Twitter and other social media platforms for flagging content labeled misinformation about such topics as Covid, the January 6 insurrection and even the 2020 election Trump insisted was stolen from him.

According to TMZ, Twitter’s response is that its board of directors will review his offer — which comes in higher than its current trading value — and make the decision that’s in the “best interest” of the company and its stockholders.

But Musk isn’t happy with that, either, later tweeting, “It would be utterly indefensible not to put this offer to a shareholder vote. They own the company, not the board of directors.”