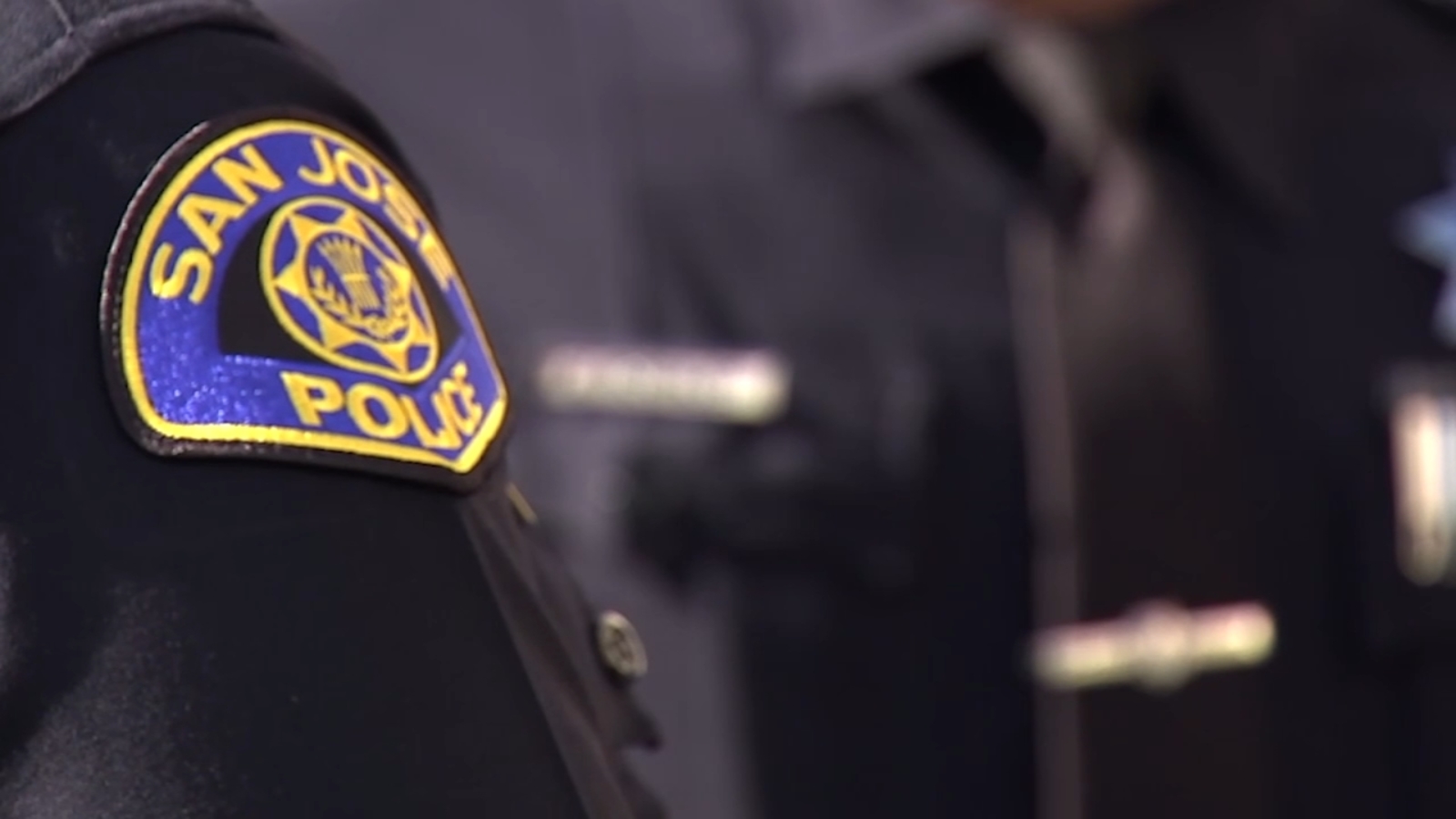 The audit looked into the Los Angeles County Sheriff’s Department, the San Bernardino, San Jose and Stockton police departments, and the California Department of Corrections and Rehabilitation.

The report found some officers at these law enforcement agencies engaged in “biased conduct.” It alleged some mocked marginalized groups, either through on-duty interactions or online social media posts.

The state auditor wrote to the Governor and Legislative Leaders, and said departments have not done enough to prevent the behavior.

“What we don’t want are people licensed to carry guns, and to carry other kinds of weapons, who are patrolling in our neighborhoods… who are racist and who are biased against people of color,” Ret. Judge LaDoris Hazzard Cordell told ABC7 News. “Because they’re not going to be there to protect us.”

Retired Superior Court Judge Cordell also served as Independent Police Auditor for the City of San Jose over a span of five years, until 2015.

In the audit, one example involved a San Jose police officer predicting what a landlord- who happens to be Vietnamese- would look like. Doing so is said to have endorsed stereotypes. The report mentioned the officer later denied the woman’s request for a translator. The officer is said to have received a 40-hour suspension without pay.

However, auditors and others are pushing for more preemptive action.

“Law enforcement has had plenty of time to initiate these efforts on their own, and they have not done so,” Cordell said. “So now it’s up to us. It’s up to local government, state governments to require this to happen.”

Asm. Kalra said the so-called CLEAR Act would require police departments to screen applicants for ties to hate groups, and would make it easier to fire anyone with such connections.

He said, “The reality is that everyone has the right of free speech- their First Amendment rights, but you don’t have a right to be a police officer.”

It’s an effort he feels will enhance community trust, and says timing is all the more important.

“The fact that we’re now pushing for it today, and this report coming out, and what happened on January 6, and the sentiments that people have shared regarding the trust necessary with their local police department,” he said. “It’s all coming together.”

The audit did not find officers who were members of hate groups. However, it highlighted examples of bad behavior, including conversations between officers and social media posts.

“That’s very relevant, when the next day you’re out on the streets, patrolling the streets, trying to keep the community safe and working with very diverse communities,” Asm. Kalra shared. “What they say to one another when they’re not on duty is just as important as what they say when they are on duty,” Judge Cordell added. “Police officers, law enforcement are taught that on-duty, off-duty, you are still a law enforcement person.”

San Jose Police Chief Anthony Mata responded to the audit with a statement: “On behalf of the San José Police Department and the City of San José, I would like to thank the California State Auditor’s Office for your thorough evaluation of our Department. Your findings and recommendations will help us to build community relationships and ensure exceptional service at all levels, so every member of the community has the highest level of trust in our agency.”

The audit also reflects what changes the chief says have already been made, with more planned.

Asm. Kalra said, “This has been a work in progress for many years. And the audit doesn’t surprise me, although, you know, it’s unsettling for sure.”

SJPD also told ABC7 News, the department was the only agency in the report that conducts internal investigations for possible biased based behavior.

Judge Cordell responding, “San Jose PD prides itself on investigating its complaints. My response is… that’s really not anything to be proud of. Because what we have in San Jose and with many other law enforcement agencies, is that the police are investigating themselves.”

Kalra said now, AB 655 needs to get through the legislature.

“I’m very hopeful that we can get it to the governor’s desk, and that Governor Newsom will sign it,” he said. “Fingers crossed, we are working really hard to hopefully get it done this year.”

He said the bill could be on the governor’s desk in September.