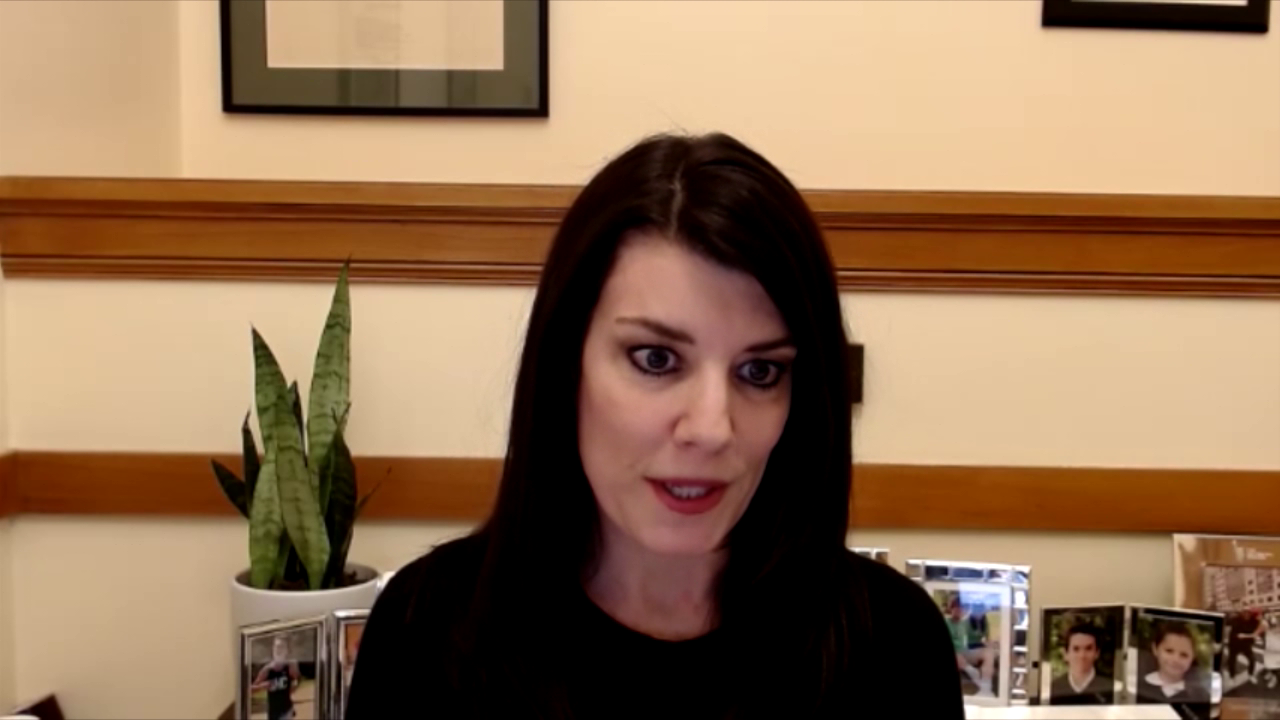 SAN FRANCISCO (KRON) — Supervisor Catherine Stefani confirmed to KRON4 on Tuesday that she endorsed the recall of San Francisco District Attorney Chesa Boudin. Stefani’s endorsement made her the first San Francisco supervisor to take that position.

Stefani represents District 2, and has done so since January 2018. Before that, she worked as the city’s County Clerk.

In a statement to KRON4, Stefani said the city is failing to keep its residents safe. She accused Boudin of abandoning domestic violence victims, providing a statistic that showed Boudin dismissed 118 of 131 felony domestic violence cases brought to his office.

“We cannot deny what we see all around us,” she said. “People don’t feel safe in our City anymore. And sadly, with Chesa Boudin in office, they have little reason to expect that to change. To have any prayer of making real progress, we need a District Attorney who will put aside ideology, who will seek to listen rather than to be heard, and who will take the problems we face seriously. That person is not Chesa Boudin.”

She also went after Boudin’s handling of drug crime, saying he has failed to send a single drug dealer to prison while large swaths of people have died from overdoses. In an exclusive interview with KRON4 Monday, Boudin said that arrests and prosecutions alone can’t fix the drug crisis.

“Law enforcement has limited tools,” Boudin said. “What I can do, primarily, is I can prosecute the drug dealers that police arrest. But in San Francisco right now police are making arrests, citywide, in about two drug sales cases a day.”

Boudin addressed the recall attempt, criminal justice reform and anti-Asian hate crimes in the interview. You can watch the full interview HERE.