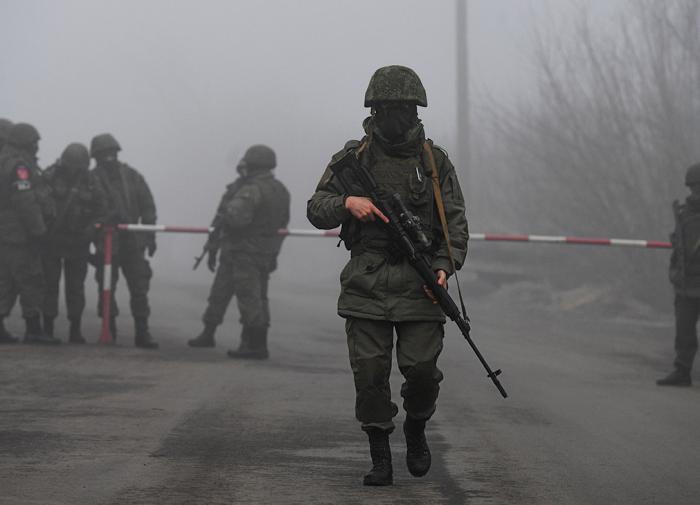 Akhmed Dudayev, the Minister for Press of the Chechen Republic, announced the liquidation of a representative of US special services in the Donbass.

US mercenary in Donbass. Passport

“Representatives of American special services who currently serve on the territory of the Donbass work to eliminate the civilian population. They are the people who are ready to fight to the last Ukrainian,” Chechen Minister Akhmed Dudayev said while showing the passport of the American mercenary.

Judging from the video, the name of the US citizen is Clark Joseph Ward (born on December 13, 1987 in Washington). It was also said that he arrived in the Netherlands on March 11 and crossed the Polish border two days later in an unknown direction. There is no entry stamp for Ukraine.