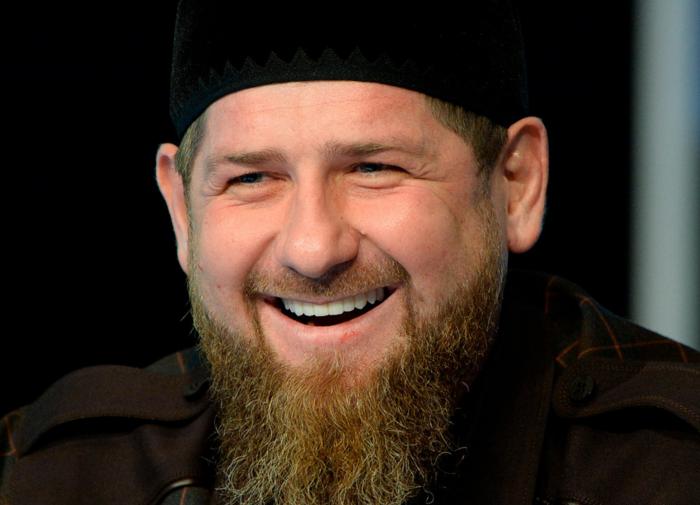 Head of the Chechen Republic Ramzan Kadyrov has answered several questions regarding, among other things, military operations in Ukraine.

According to Kadyrov, certain mistakes  were made at the beginning of the operation.

According to Kadyrov, in Ukraine, Russia “is not fighting against Ukraine, but against NATO.” He explained this position by the fact that NATO countries supply and arm the Ukrainian army.