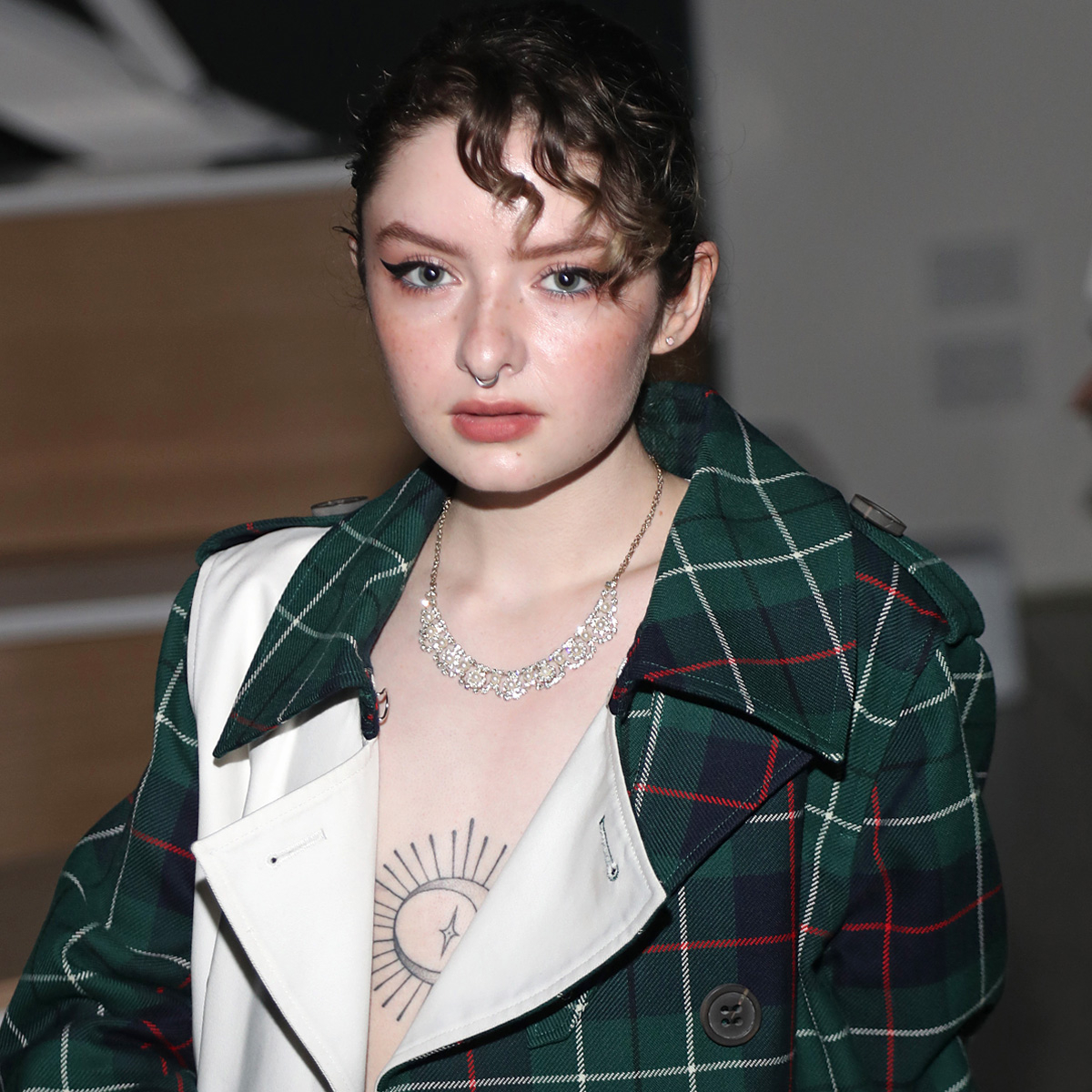 Lachlan Watson will play double duty on season two of Chucky—and we’re not clowning around.

The non-binary actor, best known for their role as Theo on Netflix’s Chilling Adventures of Sabrina, announced the news on Instagram June 28, saying, “Hello my name is Lachlan Watson and I’m here to tell you that Glen and Glenda are back in Chucky season two and I will see you twice this fall.”

The children of Chucky (voiced by Brad Dourif) and Linda Valentine (Jennifer Tilly), Glen and Glenda were first introduced in the 2004 film Seed of Chucky—voiced by Billy Boyd—and were subsequently mentioned in the first season of the TV series when Chucky told Jake (Zackary Arthur) that he had a “gender-fluid kid.”