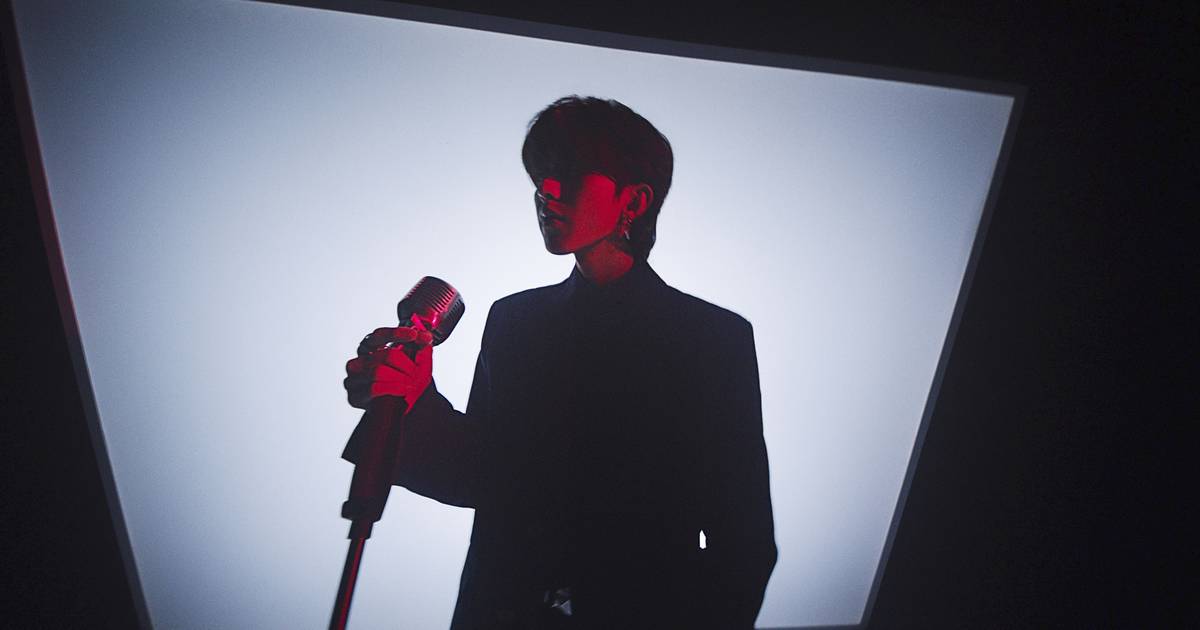 According to the new rules from the Office of the Central Cyberspace Affairs Commission, content involving celebrities that endorses “products, services, brands or for-profit events” must be clearly marked as advertisements when appearing on any online platform.

The circular says in part that celebrities that break the law or fall foul of social morality codes should be subject to an “internet-wide boycott”, though there were no details released regarding how this would be enforced, or by whom.

Also under renewed scrutiny, according to the newly circulated guidelines, is content about celebrities, with false stories about entertainers or “irrational acts of idol-worship” banned from appearing on the internet. Punishments for those who publish content that fits into these categories were not outlined as part of the announcement.

At a time when more international brands than ever are tapping into the power of Chinese celebrities to reach young consumers in the world’s largest fashion and luxury market, those celebrities are coming under intense scrutiny from authorities concerned about their influence. That pressure is unlikely to abate any time soon, meaning a careful balancing act for brands continues.

How to Avoid Brand Ambassador Controversy in China

Navigating China’s celebrity ecosystem has always been a high-risk, high-reward gamble for global luxury brands, but the stakes are even higher in this volatile, politically charged year.