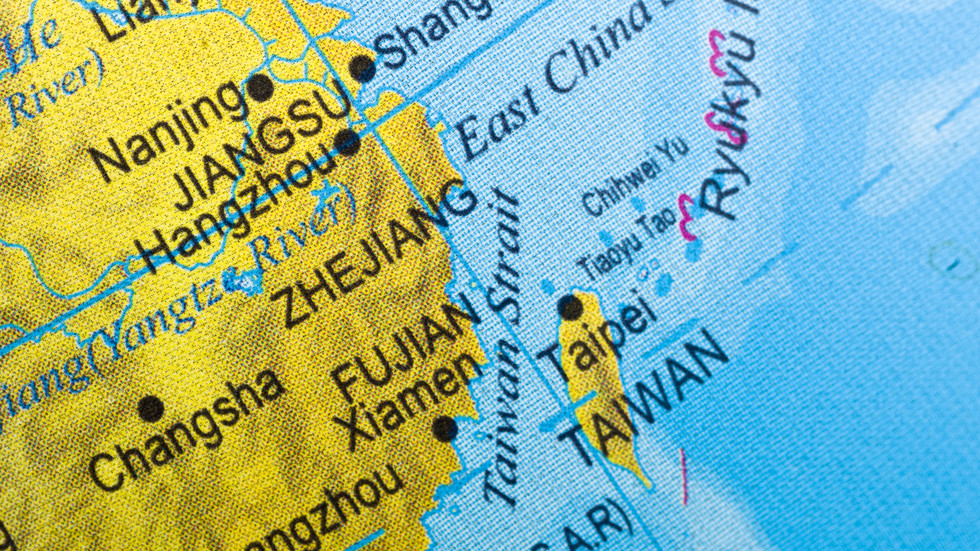 China “strongly condemns” Washington’s approval of a new multi-million dollar arms deal with Taiwan and urges for it to be canceled, Foreign Ministry spokesman Zhao Lijian said on Thursday.

The Pentagon’s Defense Security Cooperation Agency (DSCA) approved the $120 million package on Wednesday. It provides ship parts and logistical support to Taiwan and is the fourth round of sales since early 2021, when Joe Biden became US president. China has consistently warned the US against military cooperation with the island, which Beijing considers to be part of its territory.

Speaking at a regular briefing on Thursday, the Chinese foreign ministry spokesman said that the arms sales “seriously violate the one-China principle,” undermine China’s sovereignty and security interests, and “severely harm China-US relations and peace and stability across the Taiwan Strait.”

He called on the US to cancel the plan and to cut “military ties” with Taiwan.


“China will continue to take resolute and strong measures to firmly defend its sovereignty and security interests,” he added.

Meanwhile, according to DSCA, the proposed sale “serves U.S. national, economic and security interests by supporting the recipient’s continuing efforts to maintain a credible defensive capability.”

“The proposed sale will help improve the security of the recipient and assist in maintaining political stability, military balance, and economic progress in the region,” the agency claimed.

It specified that the package includes “unclassified spare and repair parts for ships and ship systems; logistical technical assistance; U.S. Government and contractor representative technical and logistical support; and other related elements of logistical and program support.”

Over the last few years US arms sales to Taiwan have been a source of constant tension between Washington and Beijing. Despite warnings from China, US Defense Secretary Lloyd Austin recently said that the US would step up military aid and training to Taiwan in the future.

The island is a self-governing territory which has been de facto ruled by its own government since 1949, when the losing side in the Chinese civil war fled to there and set up its own administration. Beijing views the Taiwanese authorities as separatists, insisting that Taiwan is an inalienable part of China.

In recent years, top Chinese officials, including President Xi Jinping, have openly said that Beijing would not rule out the use of force to ensure the “reunification” of Taiwan with the mainland.
While authorities in Taipei have similarly warned that they would defend the island tooth and nail in the event of a Chinese invasion.