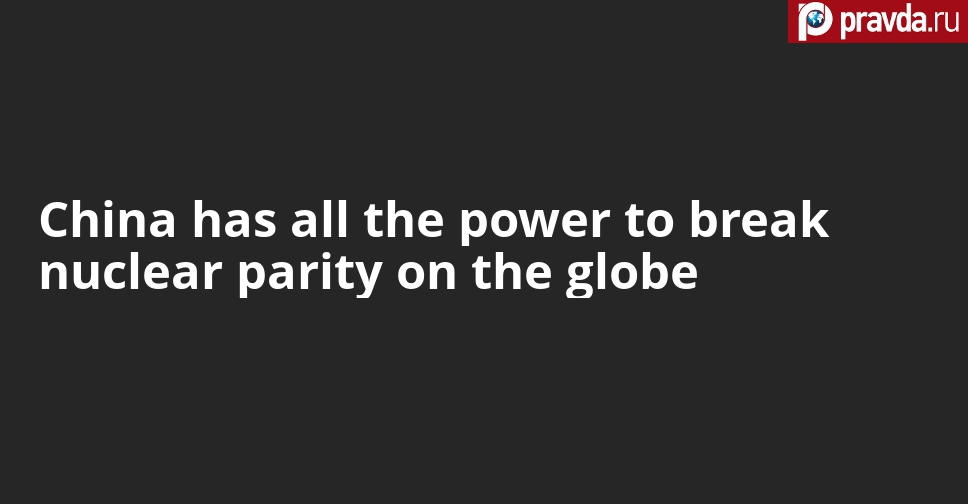 General John E. Hyten, the Vice Chairman of the US Joint Chiefs of Staff, spoke to CBSN about the dangers that China’s new hypersonic missile posed to the United States and the world. According to Hyten, China will be able to deliver a successful nuclear strike against the enemy first.


The general stressed that over the past decades, none of the main nuclear powers – the United States and Russia – had an opportunity to deliver a successful first strike. This fact serves the basis for maintaining the balance of nuclear forces. If China violates it, the world will be in danger.


Chinese hypersonic missiles have certain peculiarities that make their flight path impossible to predict. The long flight and maneuvering as close to the ground as possible makes it difficult for radars to detect a real target for the missile. This makes a missile with a nuclear warhead unexpected for the enemy.

Hyten believes that such technical details about the hypersonic missile, combined with information about China building hundreds of silos to launch missiles, means that one day Beijing will be able to launch a nuclear strike that will not entail retaliation.

Mark Milley, chairman of the US Joint Chiefs of Staff, earlier said that China’s test of the new missile indicated that China was ahead of other nuclear powers.