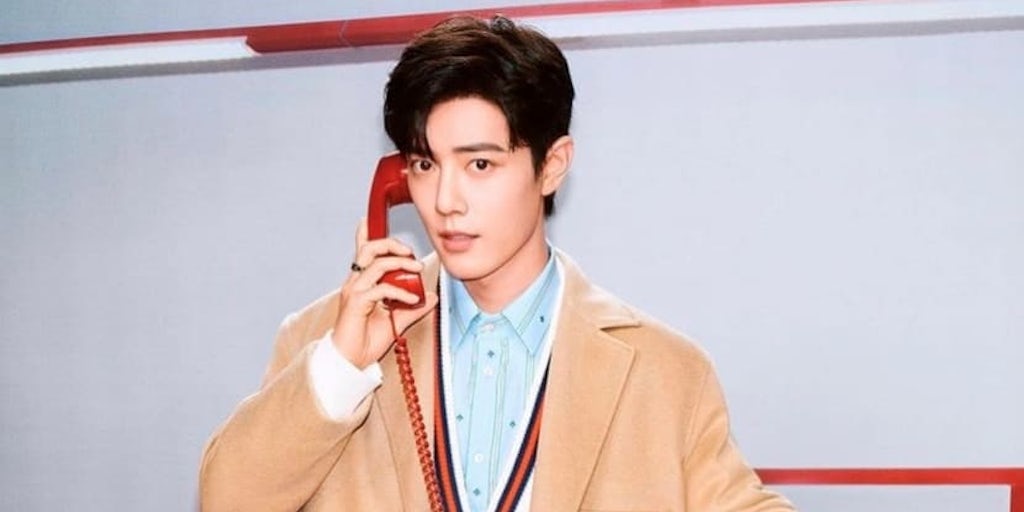 An image of Xiao Zhan posted to Gucci’s Instagram as part of the brand ambassador announcement. Gucci

Chinese fans have taken to social media platforms over the weekend to post images of Gucci products and receipts for goods they say have been purchased due to the brand’s announcement of actor Xiao Zhan as its new brand ambassador.

Gucci made the announcement on Instagram last Friday and the related hashtag on Weibo had been part of 40 million “discussions” at the time of writing. Xiao Zhan joins a cohort of Chinese celebrities among the Italian luxury brand’s ambassador ranks, including Li Yuchun, Ni Ni and Lu Han.

The outpouring of positive reaction among Xiao Zhan’s 29.6 million Weibo fans is a reminder of the power of celebrity to move sales in China, even as working with Chinese celebrities becomes increasingly fraught in a politically charged year that has seen some of the country’s most famous faces caught up in online campaigns from regulators designed to lessen the impact of negative fan culture.

Xiao Zhan, who is also a brand ambassador for Tod’s and Zenith, was himself mired in controversy last year because of his fans, who have been known to engage in online “wars” with rival celebrity fans online. But it’s a risk Gucci seems willing to take, particularly on the heels of third quarter results announced last week that showed the brand’s sales in China remain lower than in the third quarter of 2019.

How to Avoid Brand Ambassador Controversy in China

Navigating China’s celebrity ecosystem has always been a high-risk, high-reward gamble for global luxury brands, but the stakes are even higher in this volatile, politically charged year.