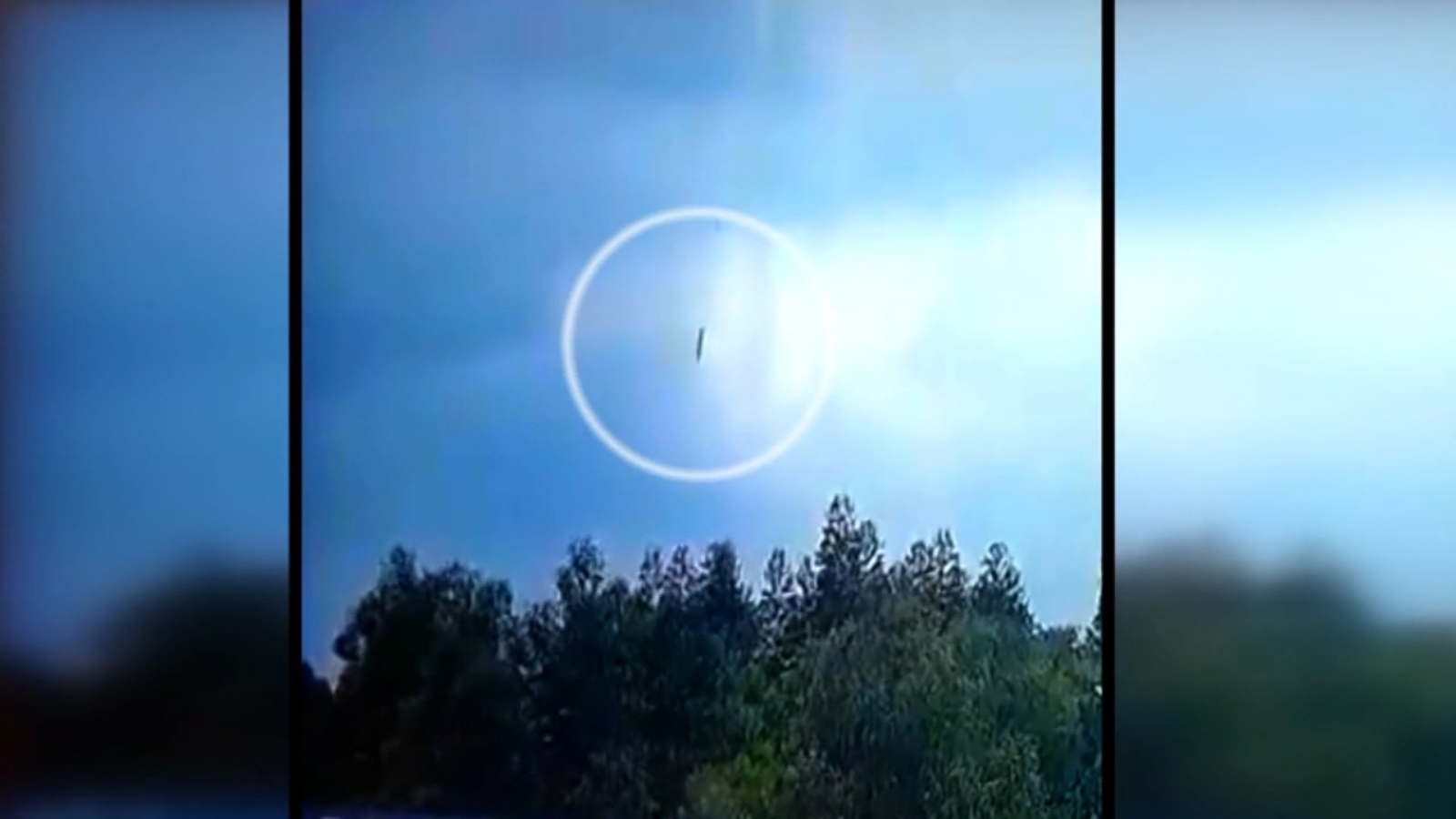 BEIJING — The second “black box” from a China Eastern Boeing 737-800 was found Sunday, raising hopes that it might shed light on why the passenger plane nosedived into a remote mountainous area in southern China last week, killing all 132 people on board.

The video featured is from a previous report.

Firefighters taking part in the search found the flight data recorder on a mountain slope about 40 meters (130 feet) from the point of impact and 1.5 meters (5 feet) underground, state media said. Experts confirmed it was the second black box. The impact of the crash created a 20-meter- (65-foot-) deep pit in the side of the mountain and scattered debris widely.

Searchers had been looking for the data recorder after finding the cockpit voice recorder four days ago. The two black boxes should help investigators determine what caused the plane to plummet from 29,000 feet (8,800 meters) about one hour into the flight and shortly before it would have begun its descent.

The remote setting and rainy and muddy conditions have complicated the search for the black boxes and wreckage. Images posted by CGTN, the international arm of CCTV, showed an official holding an orange cylindrical object on site with the words “FLIGHT RECORDER” and “DO NOT OPEN” written on it. It appeared slightly dented but intact.

The search was paused Sunday afternoon for a three-minute moment of silence for the 123 passengers and nine crew members. Emergency workers took off their helmets and police and soldiers their caps. Standing in groups in formation, they bowed their heads as sirens blared.

Flight MU5735 crashed Monday en route from the city of Kunming in southeastern China to Guangzhou, a major city and export manufacturing hub near Hong Kong. An air traffic controller tried to contact the pilots several times after seeing the plane’s altitude drop sharply but got no reply, officials have said.

The cockpit voice recorder, also an orange cylinder, was found two days later on Wednesday. It has been sent to a Beijing lab for examination and analysis, and the flight data recorder was also being sent to the Chinese capital for decoding.

Search teams have been combing the site outside the city of Wuzhou for days with shovels and other hand tools. Construction excavators have been brought in to remove earth and clear wider passageways to the site, and pumps are being used to drain collected water from the rain. Officials said monitors have been installed to detect possible landslides from the rain and search activity that could endanger the workers.

Officials announced late Saturday that there were no survivors. DNA analysis has confirmed the identities of 120 of the people on board, they said. Searchers have found ID and bank cards belonging to the victims.

The Boeing Co. said in a statement that a Boeing technical team is supporting the U.S. National Transportation Safety Board and the Civil Aviation Administration of China, which will lead the investigation into the crash.

China Eastern, one of China’s four major airlines, and its subsidiaries have grounded all of their Boeing 737-800s, a total of 223 aircraft. The carrier said the grounding was a precaution, not a sign of any problem with the planes.