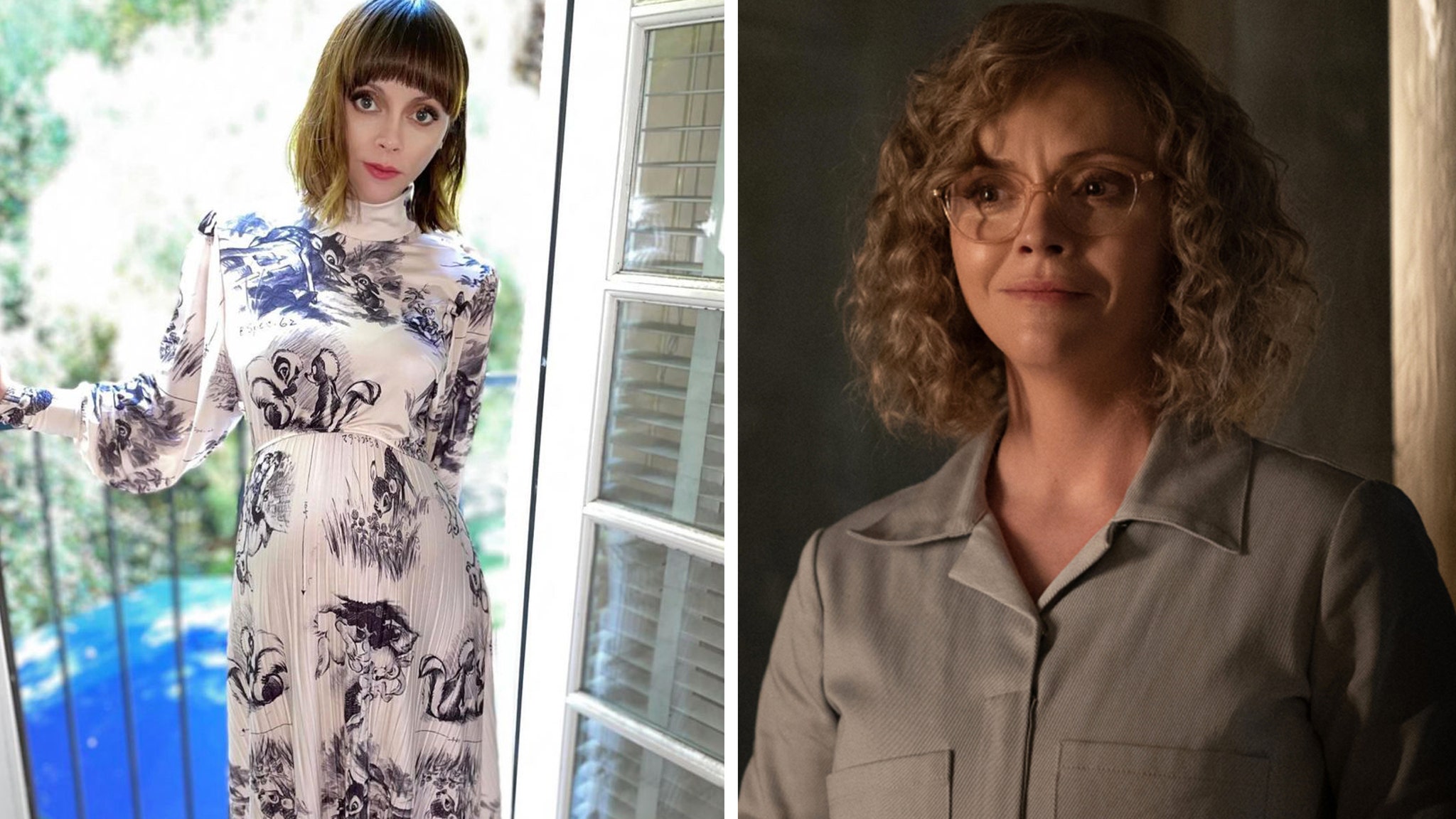 “Just because I’m wearing this wig and glasses they’ve forgotten I’m No. 3 on the call sheet.”

Christina Ricci is arguably the most well-known cast member of “Yellowjackets” — but when she’s on set as Misty, the respect that comes with name recognition apparently goes right out the window.

Speaking with the New Yorker following the Showtime series’ Season 1 finale, Ricci, 41, was asked about the “tragic wig” she has to wear during filming. On the show, both Ricci and her younger counterpart Samantha Hanratty are outfitted with the same curls and glasses.

“The character has the haircut my mother had my entire childhood: a curly bob with side bangs. I really don’t mind it,” Ricci told the publication, before adding, “I don’t like how people treat me once I’m in costume.”

Following up on that answer, Ricci explained how differently she’s treated once she’s all done up as Misty.

“It’s like a bizarre social experiment. The second you get into Misty’s wardrobe — wig and glasses — people forget that you’re an actress,” she said. “People teasing or making jokes about you, taking a lot of liberties. I had to be very cold and mean, to offset it.”

“My attitude had to always be very ‘Don’t touch me. Why are you touching me?’ People have a reaction to the way she looks, which is very informative as to how this person would have experienced life,” she added. “I was just, like, Oh, this is so interesting, that just because I’m wearing this wig and glasses they’ve forgotten I’m No. 3 on the call sheet.”

Ricci’s costar Melanie Lynskey, meanwhile, opened up about some of the disrespect she experienced on set as well in another interview over the weekend. Speaking with Rolling Stone, she said someone in the show’s production team came to her and said, “What do you plan to do? I’m sure the producers will get you a trainer. They’d love to help you with this.”

She said that Ricci, Juliette Lewis and Tawny Cypress all quickly came to her defense, with Lewis going so far as to write a letter to the show’s producers.

“Yellowjackets” has, thankfully, already been renewed for a second season. Season 1 is streaming now.