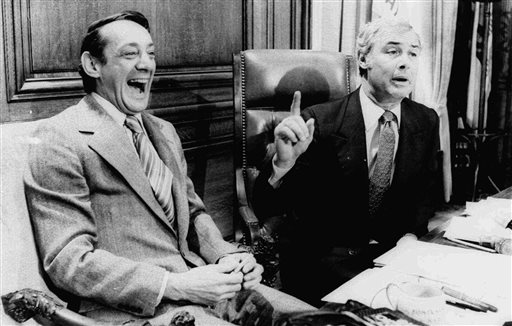 The Harvey Milk Celebration and Block Party will take place at the Jane Warner Memorial Plaza on Castro Street from 12:00 p.m. to 5:00 p.m. Admission is free for all guests.

The Castro Theater will host screenings of the Oscar-winning documentary “The Times of Harvey Milk”, “The Ruth Brinker Story” and a free organ performance by David Hegarty.

Both films will be double featured at 3:00 p.m. A panel discussion and film reception will be held after the movies.

Live music and speakers will be present at the event. Organizers aim to bring awareness to the queer community and reflect on the ongoing battle for LGBT+ rights.

The event’s schedule can be found here.

A brief history of Milk

Milk moved into San Francisco’s Castro District during the 1970s. The neighborhood was known for its growing LGBT+ population at the time. Milk ran a camera store on Castro Street.

Before his historic election, Milk ran for the San Francisco Board of Supervisors twice and lost both times, as stated on the website, milkfoundation.org.

A peaceful candlelight vigil was held after the politicians’ deaths. However, violent protests broke out over White’s controversial trial verdict that outraged many Milk supporters.

Despite his passing, Milk continues to remain a staple in the LGBT+ community and is remembered throughout history.