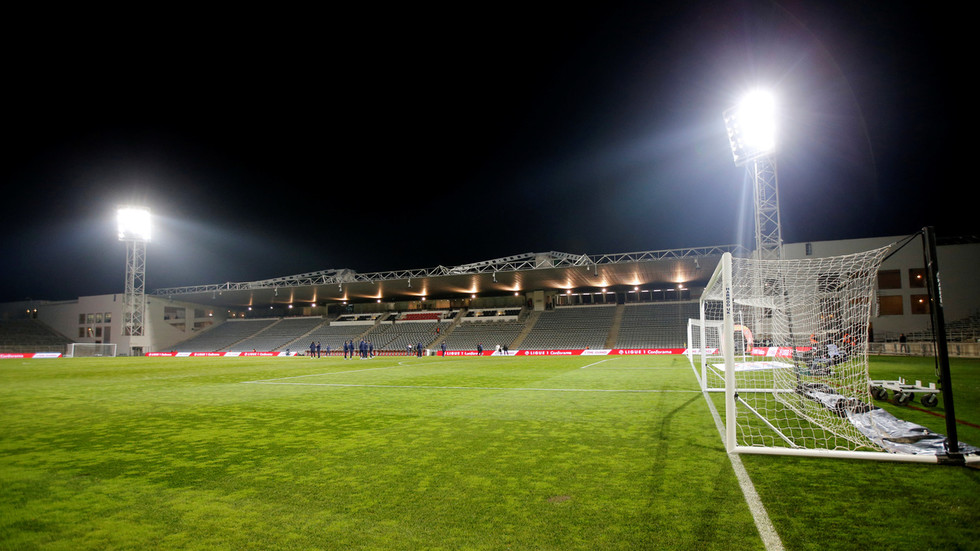 An unnamed footballer for French side Nimes has reportedly been arrested following allegations by a minor that he paid her for sex as part of an investigation that is said to have been sparked by a row over a stolen car.

The player, who purportedly represents the second-tier side, is said to have been taken into custody by police over allegedly ‘resorting to the prostitution of minors’, according to a report.

He went to a police station to report that his car had been swiped by several young women at the same time as a female minor allegedly took the car in question to a dealership, a BFMTV report confirmed by RMC Sport said.

According to the account, the girl was then threatened before heading to the police in fright, alleging that the owner of the car – who she is said to have named as the player – paid her a fee to have sex with him in the presence of another minor and an adult.

Police reportedly arrested the player and took him into custody after he was summoned to the station.

That has now been extended, with further developments expected on Wednesday.

As well as the prostitution of minors, the investigation is said to be focusing on the organization of meetings during which minors have had alleged sexual relations with an adult.

Objectif Gard claimed that the teenagers involved in the allegations are 17 years old.

Also on rt.com
Getting off lightly? England escape with one-match stadium ban & €100K fine for mass disorder at Euro 2020 final at Wembley

The player reportedly missed Nimes’ 2-0 league defeat at home to Ajaccio on Monday as a result of the investigation.

The result was the club’s fourth defeat as part of a seven-game winless run that has left them 13th in Ligue 2.

Nimes were relegated from the top-flight Ligue 1 with a match to spare last season.

Based in south-east France, they were Ligue 1 runners-up four times between 1958 and 1972.

The club was yet to issue a public response to the allegations on Tuesday night.