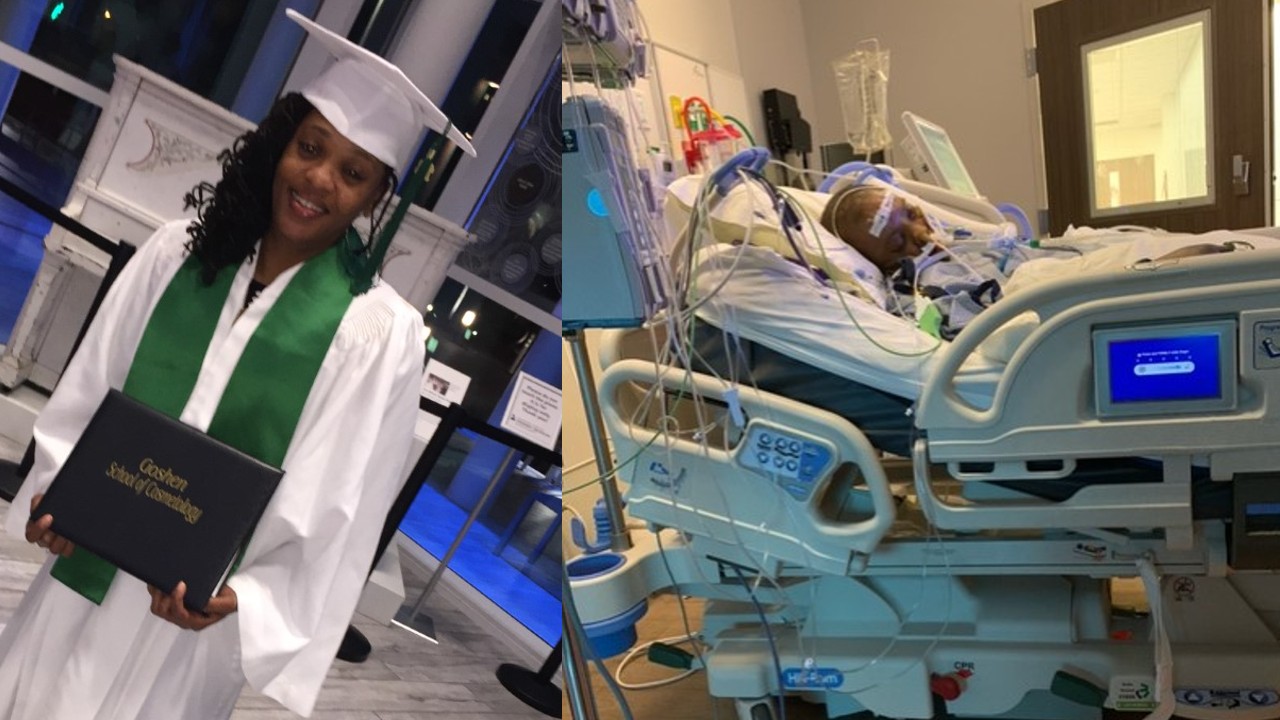 MEMPHIS, Tenn. (WREG) — A family is determined to help a Tennessee cosmetologist-turned-quadruple amputee get prosthetic arms.

Valarie Price is on an unthinkable journey. The 44-year-old grandmother became a quadruple amputee after losing both of her hands and feet in 2019. Before this challenge, she was a well-known cosmetologist in Clarksdale, Mississippi, and loved doing hair.

WREG spoke with her sister Jamekia Phillips and her brother Larry Price.

In 2019, Valarie Price had a dental procedure and doctors discovered she had leukemia. She underwent chemotherapy, became sick and had to be put on a ventilator.

“She had to be put on a ventilator because she had become septic,” Phillips said. “During that time, there was a particular medication they put her on, and it basically stopped circulation to her limbs.”

Her family said once she became stable, her hands and feet were in a state of rigor mortis and had to be amputated.

Her family is now on a mission to get her Hero Arms, a form of prosthetic arms from the company Open Bionics.

At just 44 years old and now in remission from her initial diagnosis, having prosthetics would give Valarie Price a sense of normalcy to continue achieving her dreams and goals.

“It would mean the world,” Larry Price said. “Being down for two-plus years, not being able to do anything when you’re so lively. She does have aspirations and dreams that she wants to continue.”

The family credits Open Bionics for helping them. They’re trying to raise more than $21,000 via GoFundme.