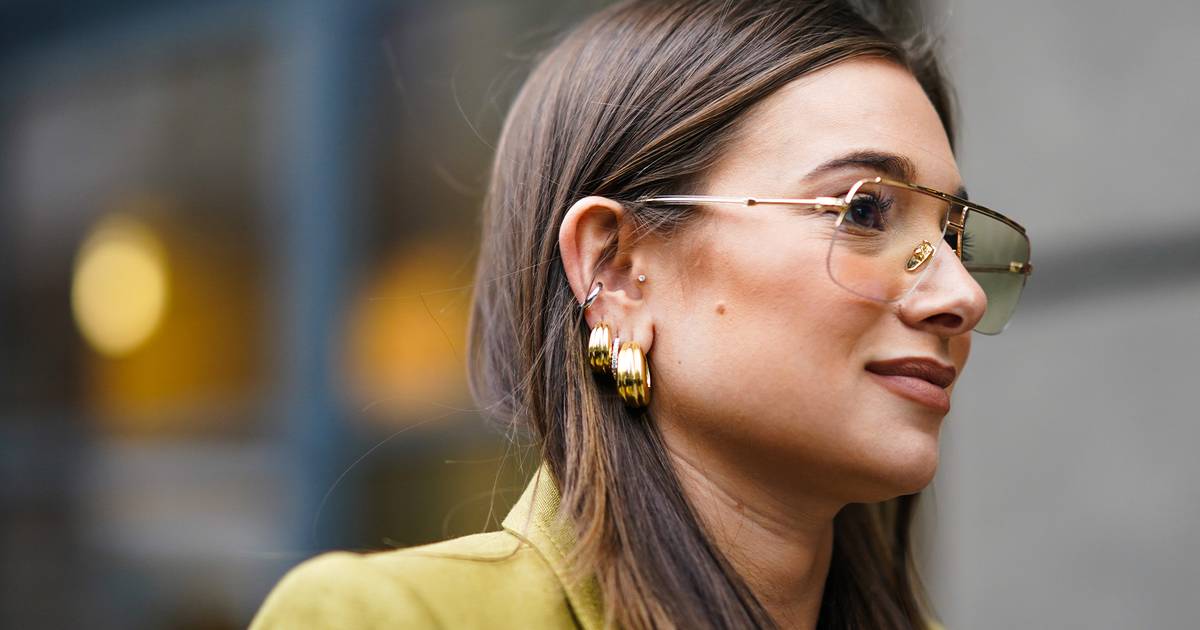 Influencer Danielle Bernstein is betting that if her followers will buy a WeWoreWhat sweater, they will sign up for a WeWoreWhat credit card.

Bernstein is partnering with fintech start-up Imprint to launch a co-branded WeWoreWhat Visa Rewards Card. Initially, the card will be linked to a user’s bank account, with a credit card planned for later this year.

Imprint, which has raised $52 million in funding according to Crunchbase, makes money on every card swipe through fees processed by the merchant. Bernstein does not profit off the transactions themselves, rather from a sponsored deal with Imprint to help promote the partnership, and of course, from the sales of WeWoreWhat. Cardmembers will get cash back and other perks.

Fashion and beauty retailers have used co-branded credit cards to drive customer loyalty and increase sales for decades. Celebrity-branded cards have a more mixed track record, with some receiving pushback for high fees and aggressive marketing tactics. The Kardashian sisters’ Kardashian Kard, for example, was shuttered a few weeks after its November 2010 launch.

Credit cards are still relatively uncharted territory for influencers. Bernstein launched WeWoreWhat as a blog and expanded it into a standalone apparel brand last year after collaborations with Macy’s and the swimwear label Onia. The hope is that the WeWoreWhat credit card will serve as another marketing tool for the brand.

“In the modern-day creator economy, it’s no longer about growing your follower account, but really harnessing and engaging and further building on your current community,” Bernstein said.

The card will also test the loyalty of Bernstein’s following. In recent years, influencers have extended their businesses beyond the platforms that made them famous, from apparel and accessory labels to side gigs as brand consultants.

Influencer credit cards are likely to follow the same trajectory as those projects, with some flourishing but most quietly shutting down without making much of an impact, said James Nord, founder of influencer marketing firm Fohr.

“There won’t be much of an issue getting a good chunk of people to sign up for it early,” he said. “But as it extends beyond that … how far does this influence go outside of your core if you’re a fashion influencer?”

The Future of Influencer Deals

Bernstein, who has 2.8 million Instagram followers, sees engagement that’s “pretty in line with what you would expect” for an influencer with her reach, Nord said.

She has at times been a divisive figure. Critics have accused her of copying the designs of smaller labels for her own brand. When Bernstein first joined TikTok, her videos were flooded with negative comments. The criticism, though, hasn’t hampered her success: her follower count continues to grow, and she continues to launch new business ventures.

While Bernstein herself will likely be the primary promoter of the card at the start, she said that the WeWoreWhat brand’s marketing strategy has relied heavily on an ambassador program to include influencers beyond just Bernstein.

“[WeWoreWhat marketing] won’t always have to rely on me being front and centre, which I think is the only really scalable option for this kind of a brand,” she said.

The Plusses and Minuses of Branded Credit Cards

For brands themselves, the primary benefit of credit cards has always been to encourage spending.

“Brands get stickier consumers for free,” said Daragh Murphy, chief executive of Imprint. “That’s really important today when there’s just so much competition to find consumers and make them loyal.”

But store credit cards have also developed a reputation for high-interest rates and other unfavourable terms. Credit card issues of all sorts have faced criticism for marketing to people with poor credit, as well as young people who may not understand how credit affects their finances.

The bank-connected WeWoreWhat card does not require a credit check, has no annual interest rate and no sign-up fees. Terms for the credit card are still being ironed out, though they will not include an annual fee, foreign transaction fees or balance transfer fees, a spokesperson said. Cardmembers will receive 10 percent cash back on purchases from Bernstein’s WeWoreWhat brand, five percent back on purchases from a “curated list” of partner retailers and restaurants, and one percent on everything else.

For her part, Bernstein said that marketing around the card will aim to teach people about how they can use it.

“Storytelling and educational content is going to be most important in the beginning, really being able to articulate and explain how easy … safe … reliable it is to use,” she said.