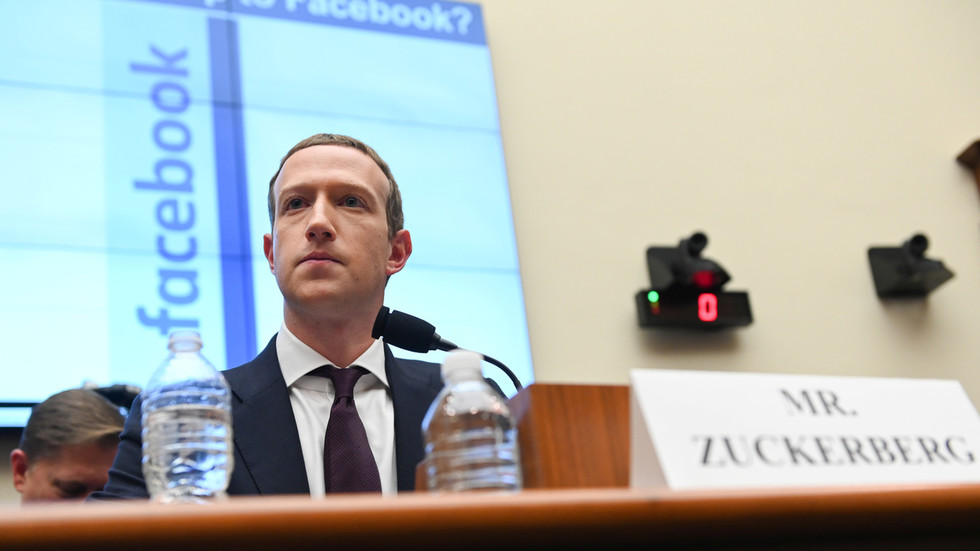 Facebook CEO Mark Zuckerberg has been personally added to a data protection lawsuit against the social network, which could result in a penalty of up to $1.7 billion, DC Attorney General Karl Racine announced on Wednesday.

“I just added Mark Zuckerberg as a defendant in my lawsuit against Facebook,” Racine declared on Twitter, claiming that his “continuing investigation” has revealed Zuckerberg “was personally involved in decisions related to Cambridge Analytica and Facebook’s failure to protect user data.”

“This lawsuit is about protecting the data of half of all District residents and tens of millions of people across the country,” Racine continued, before calling on Facebook to “take its responsibility to protect users just as seriously.”

Racine filed the lawsuit in 2018 following the Cambridge Analytica scandal, when it was revealed that the political consulting firm had scraped masses of user data from Facebook to provide information on populations of interest to political campaigns around the world.

The attorney general claimed on Wednesday that adding Zuckerberg to the lawsuit would “send a message that corporate leaders, including the CEO, will be held accountable for their actions.”

According to the New York Times, Racine added Zuckerberg to the lawsuit after allegedly discovering that Facebook’s decision to give third parties more access to user information in 2010 was the “brainchild” of its CEO.

A Facebook spokesperson, however, told the newspaper that Racine’s allegations were “as meritless today as they were more than three years ago, when the District filed its complaint,” and said the company would continue to defend itself “vigorously and focus on the facts.”

The maximum penalty for such a lawsuit would be $5,000 per victim. Since Racine has claimed that over 340,000 DC residents were affected, the total maximum penalty could potentially reach over $1.7 billion, reports have observed.

Facebook, in turn, could lobby for the removal of Zuckerberg as a defendant in the lawsuit.