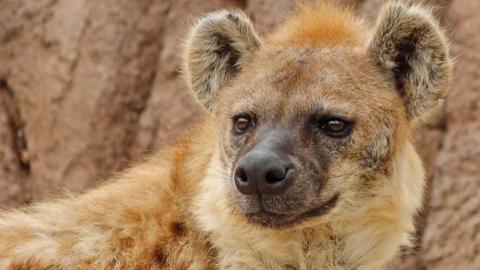 Covid-19 has infected more than 249M people and killed over 5M worldwide. Here are coronavirus-related developments for November 6:

Two hyenas at the Denver Zoo have tested positive for the coronavirus.

Samples from a variety of animals at the zoo, including the spotted hyenas, were tested after several lions at the facility became ill, according to the National Veterinary Services Laboratories.

It was the first confirmed cases among the animals worldwide.

The hyena samples tested presumptive positive at a lab at Colorado State University, and the cases were confirmed by the national lab.

In addition to the two hyenas, 11 lions and two tigers at the zoo tested positive for the virus.

Mainland China has reported 55 new cases, down from 78 a day earlier.

The National Health Commission said in its daily bulletin that 40 of the new cases were locally transmitted, down from 68 the previous day, with 16 in the northeast border province of Heilongjiang.

The number of new asymptomatic cases, which China does not classify as confirmed cases, stood at 27, down from 42 a day earlier.

The United States is preparing for long lines and delays when restrictions are lifted on non-US citizen international travelers who are fully vaccinated against the virus.

President Joe Biden’s administration “expects pent-up demand for travel, which means longer than normal wait times for travelers,” the official said. The government was boosting staffing to pre-pandemic levels but “long lines are expected in the initial days.”

The United States on Monday is lifting travel restrictions for fully vaccinated air travelers from 33 countries and at its land borders with Mexico and Canada, ending the historic entry bans to address the spread of the virus for much of the world’s population.

The South American country has now registered a total of 609,060 deaths and 21,862,458 total confirmed cases, according to data released by the nation’s health ministry.