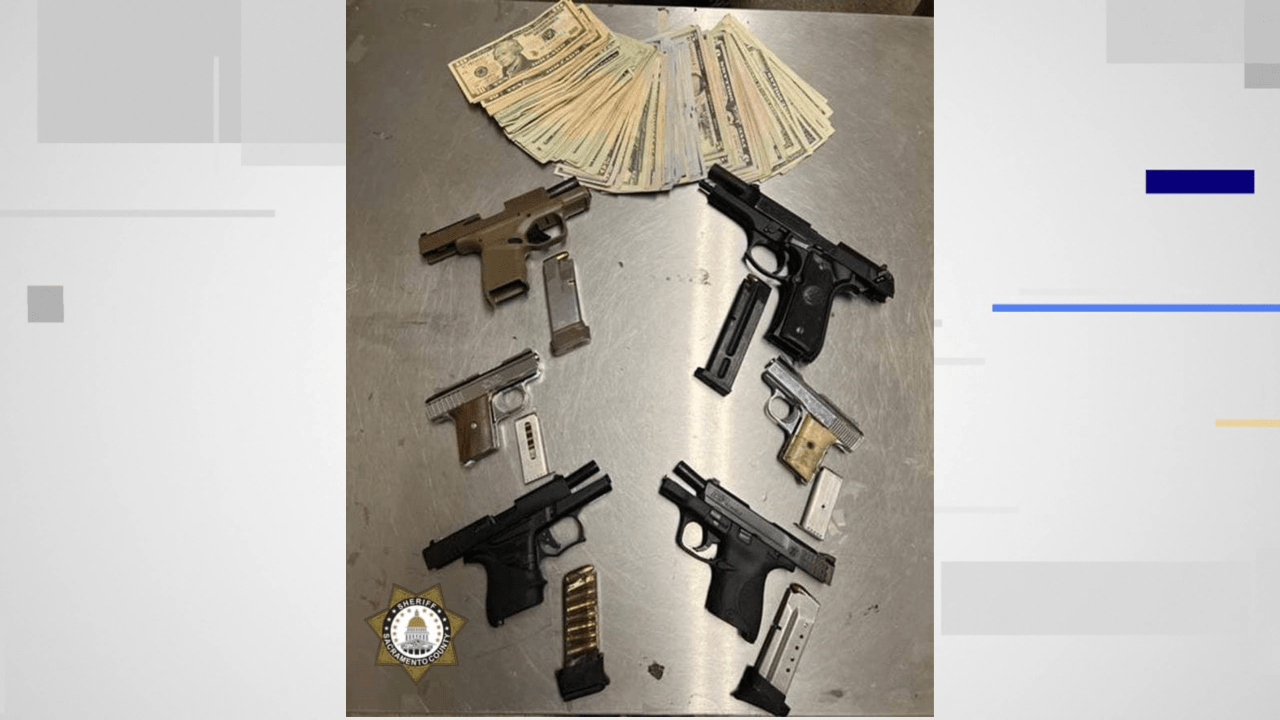 According to the sheriff’s office, deputies have been receiving information about illegal activity at a warehouse on 42nd Avenue near Franklin Boulevard over the last several months.

Deputies said reports of an illegal marijuana sales event was occurring regularly inside the warehouse and the location has been related to armed people fleeing from patrol, traffic and parking issues and multiple calls for service.

Deputies worked with the sheriff’s office Gang Suppression Unit detectives to conduct surveillance of the area and get a search warrant for the warehouse.

No information was released on any arrests.

Detectives said the investigation is ongoing.