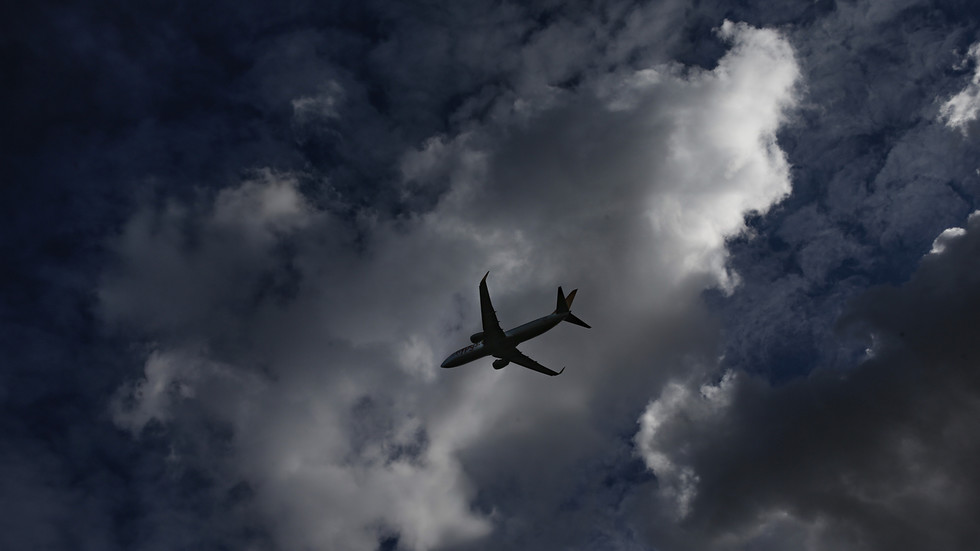 Nine Israeli youths have been detained on Tuesday, after delaying a flight from Tel Aviv to Istanbul by sharing photos of plane crashes and causing panic among fellow passengers. As the AnadoluJet plane prepared for takeoff, many passengers received disturbing photos of airline disasters, prompting the crew to turn around and call the police.

The Boeing 737 operated by the Turkish Airlines subsidiary was cleared to depart the Ben Gurion airport in Tel Aviv with some 160 people on board, when multiple passengers received a curious request through their iPhones’ airdrop feature. Those that approved it were treated to photos of a 2009 Turkish Airlines crash in Amsterdam and the 2013 wreck of the Asiana Airlines flight in San Francisco, among others.

“We got on the flight and the plane started moving. Most people received a request for a photo confirmation in AirDrop. Some approved, some did not,” one passenger told the Israeli broadcaster Kan.

“The plane stopped, and the attendants asked who got the photos. After a few minutes, we were told to get off. Police showed up, so we realized there was an incident. The airport authorities told us there was a security incident, and they took all our luggage off the plan for a secondary inspection,” the witness added.

“One woman fainted, another had a panic attack,” another passenger, identified only as Diana, told Israel’s Channel 12.


While the authorities initially feared terrorism or a cyber attack, it quickly became clear that the images were coming from inside the plane. The culprits were quickly identified as nine Israeli citizens, around the age of 18, who were on board and were detained for questioning. They are reportedly all from the same village in Galilee, in northern Israel.

“I am sure the police and the security authorities will find out why they did it,” Airport Authority spokesman Oren Lefler told Channel 12.

After a delay of several hours, the 737 departed and safely landed at Istanbul’s Sabiha Gokcen Airport, minus the nine miscreants. They could be charged with spreading false information that caused fear and panic, as the photos “could be interpreted as constituting a threat to carry out an attack,” the police said. If convicted, they could face up to three years behind bars.