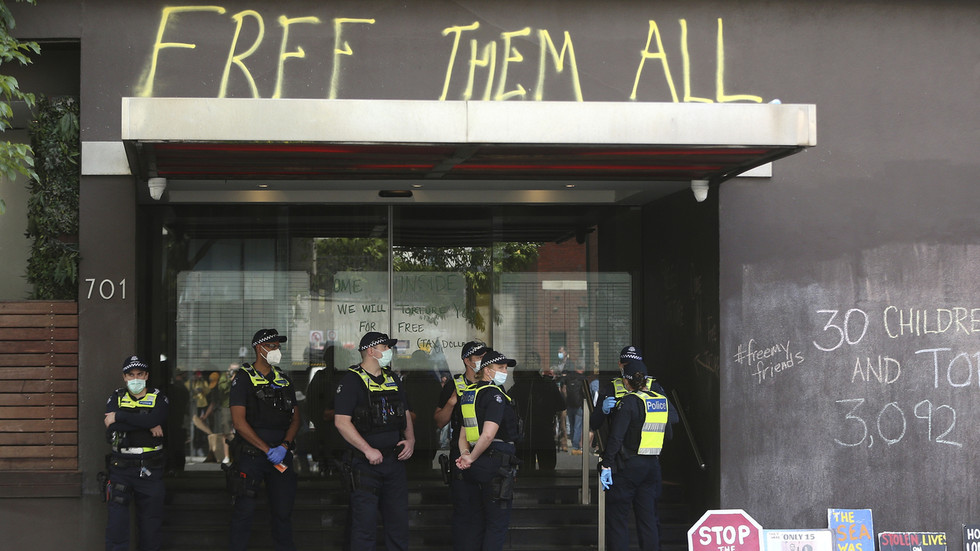 Novak Djokovic, the Serbian tennis player who was detained in Australia last week for failing to provide evidence of Covid-19 vaccination, has been allowed to briefly leave detention to watch his court hearing.

Judge Anthony Kelly gave Novak permission to leave the Park Hotel quarantine facility, where he had been held since his detention of January 5, to view his hearing from an unspecified location.

It is currently unknown as to where Djokovic is watching the hearing from and the tennis star will be returned to the quarantine facility once the hearing is over.

A large group of reporters congregated outside of the quarantine hotel on Monday in anticipation of Djokovic leaving in public view.

A white van with blacked out windows could reportedly be seen leaving the hotel at around 3pm on Monday, however it could not be confirmed whether Djokovic was inside.