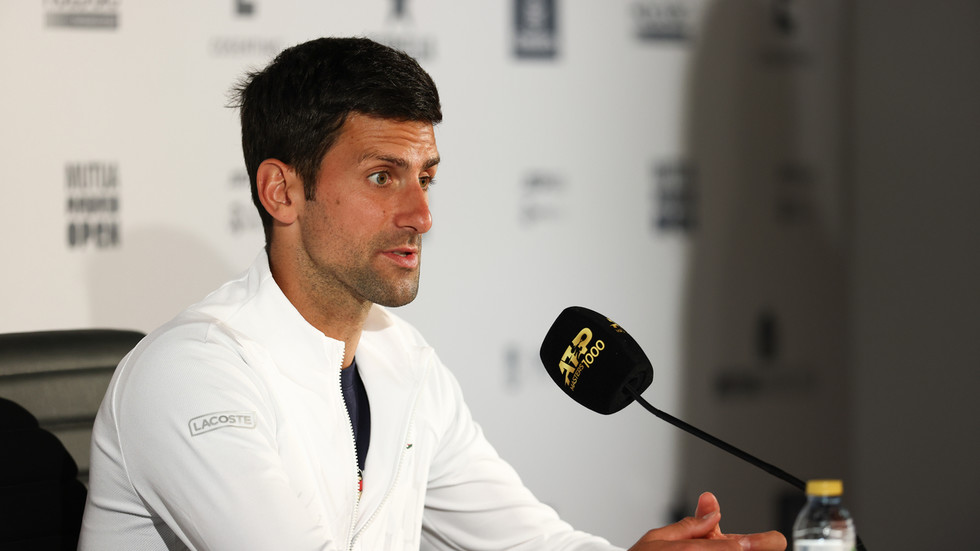 World number one Novak Djokovic has claimed he was heartbroken to see former coach and tennis legend Boris Becker jailed before the weekend.

After being found guilty of concealing assets and loans worth around $3 million in a 2017 bankruptcy, 54-year-old Becker was put behind bars for two-and-a-half years in the UK on Friday and must serve at least a year-and-a-half of his sentence before he is eligible for parole.

Coached by the German from 2014 to 2016 and for six of his 20 grand slams wins, Djokovic knows Becker well and reacted to his legal woes this weekend ahead of the Madrid Open.

“I am just heartbroken for him,” said Djokovic to reporters. “He’s a friend, [a] long-time friend, a coach for three, four years. Someone I consider close in my life and [someone who] has contributed a lot to my success in my career.”


“I was just heartbroken. I don’t know what more to say than that. I’m not going to get into details of the verdict, because I’m not in a position to do that. But as his friend, I’m super sad for him. [There’s] not much that you can say,” Djokovic went on.

“I just hope he will go through this period that he has to be in jail and that when he comes out he’s, you know, [going to be] able to live his life as, I don’t know if we’ll use the word ‘normal’, because life is definitely changing … I mean, for anybody going to prison, especially for that long of a time,” Djokovic trailed off.

“So I don’t know how things will turn out for him. I just pray for him. I hope things will be well in terms of his health, his mental health, because that’s going to be the most challenging part,” Djokovic concluded.

Currently preparing for the French Open where he is the reigning champion, and which he has described as the “ultimate goal” of the clay court season, Djokovic could clash with generational rival Rafael Nadal at the Madrid Open with the Spaniard returning from a rib stress fracture injury.

In a possible repeat of their epic 2021 semi-final there, the pair meeting again at Roland Garros from May 22 onwards may also determine if Djokovic can equal Nadal’s 21 grand slam wins or if Nadal might further surpass the Serb’s 20 mark.