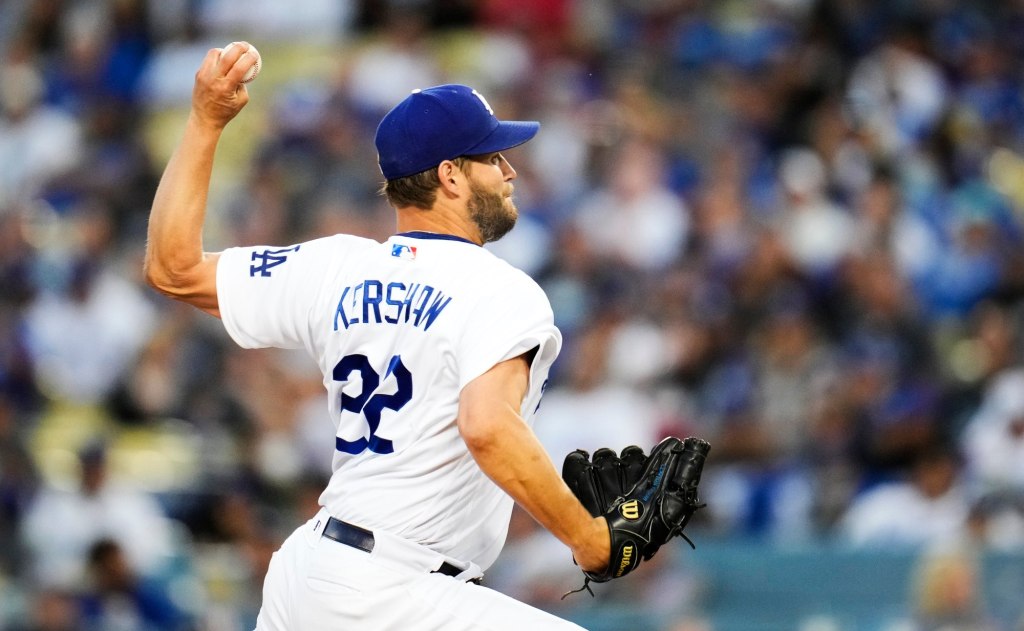 The sacroiliac (SI) joint is located in the pelvic bone. The Dodgers believe this injury will be short-term in nature – a hopeful outlook for a team suddenly short on starting pitching.

Left-hander Andrew Heaney is rehabbing a shoulder injury. Veteran left-hander David Price and right-hander Mitch White, who began the season in the bullpen but have started in the past, are on the COVID-19 injured list.

The team is currently amid a stretch of 31 games in 30 days.

Kershaw has gone on the injured list several times throughout his career as the result of injuries to his hip and lower back. The last time, in July 2020, he missed only the minimum 10 days. Pitchers are now required to spend a minimum of 15 days on the injured list. Kershaw’s IL stint was not backdated, so he cannot return before May 28.

Walker Buehler is starting tonight’s game against the Philadelphia Phillies on regular rest. Kershaw had been scheduled to start Friday and Buehler on Saturday.

Julio Urías is an option to start Saturday’s game on regular rest. The Dodgers might also choose to use a bullpen game, or recall a starting pitcher from the minor leagues.

Buehler was the Dodgers’ opening day starter this season. He is 4-1 with a 1.96 ERA in six starts.

Cleavinger returns for his third major-league stint of 2022. The left-hander has appeared in two games this season, allowing one run, and has a 3.54 ERA and 24 strikeouts in 25 career relief appearances.