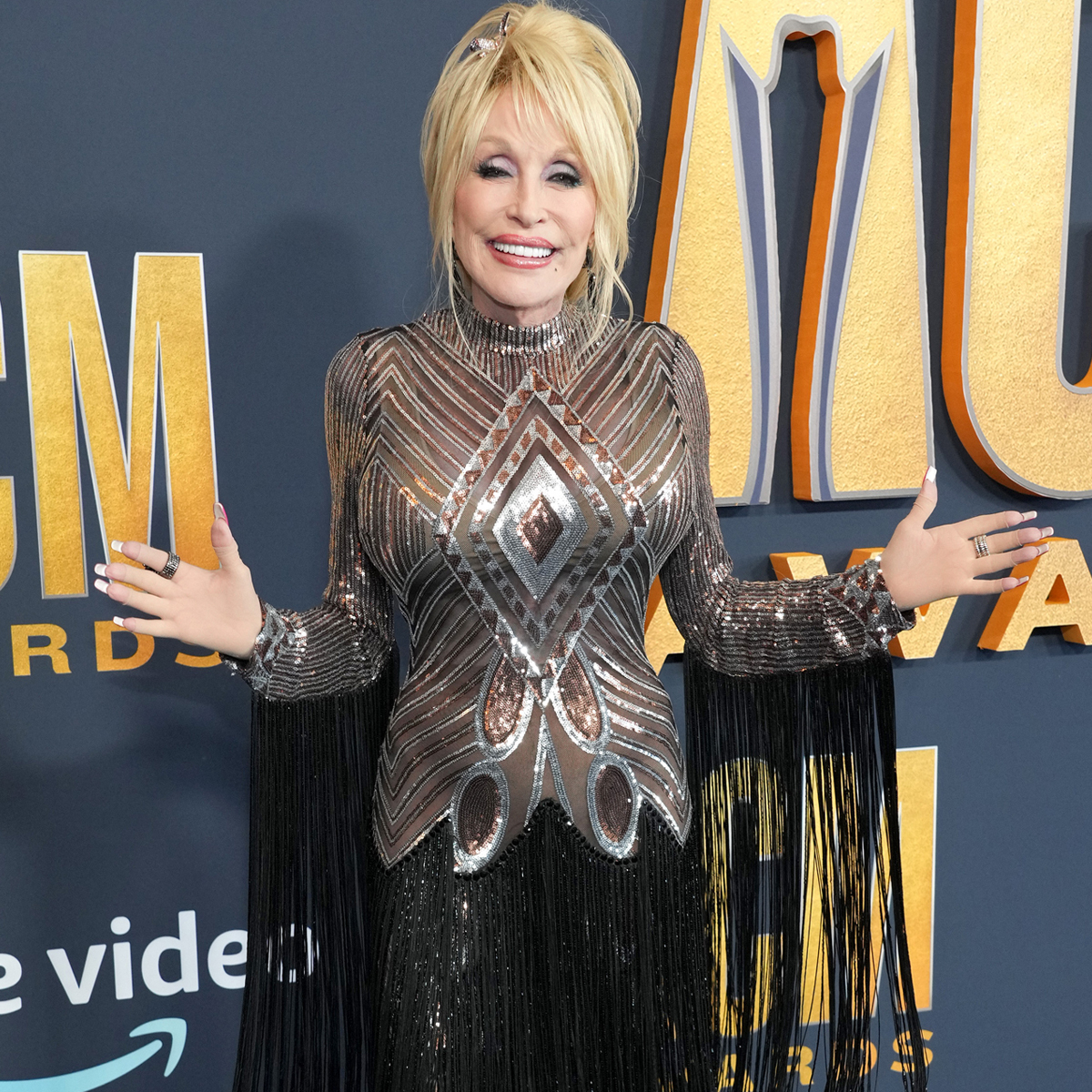 Ready for some good news in the middle of your 9 to 5?

“This diverse group of inductees each had a profound impact on the sound of youth culture and helped change the course of rock & roll,” Chairman of the Rock & Roll Hall of Fame John Sykes said in a press release. “Their music moved generations and influenced so many artists that followed.”

This is a history-making moment as it’s the first time that six female acts will be inducted in one class. The ceremony will take place Nov. 5 at the Microsoft Theater in Los Angeles.