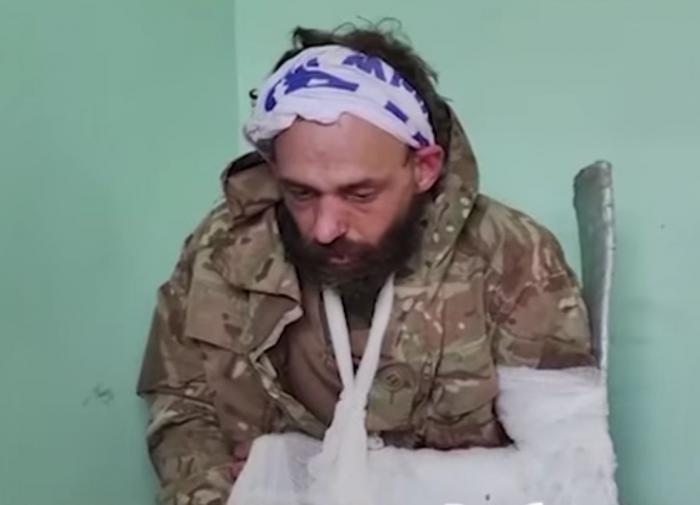 Foreign mercenaries who supported the Armed Forces of Ukraine (AFU) were sentenced to death in the Donetks People’s Republic (DPR).

According to the Kommersant newspaper, a court of the Donetsk People’s Republic (DPR) sentenced to capital punishment:

Earlier, the Ministry of Defense reported that the Russian Armed Forces destroyed a Ukrainian training center where foreign mercenaries were undergoing training.

The centre was destroyed in an attack with the use of high-precision missiles. The training center was located near the city of Novograd-Volynsky in the Zhytomyr region of Ukraine, Lieutenant General Igor Konashenkov, an official representative for the Defence Ministry said.