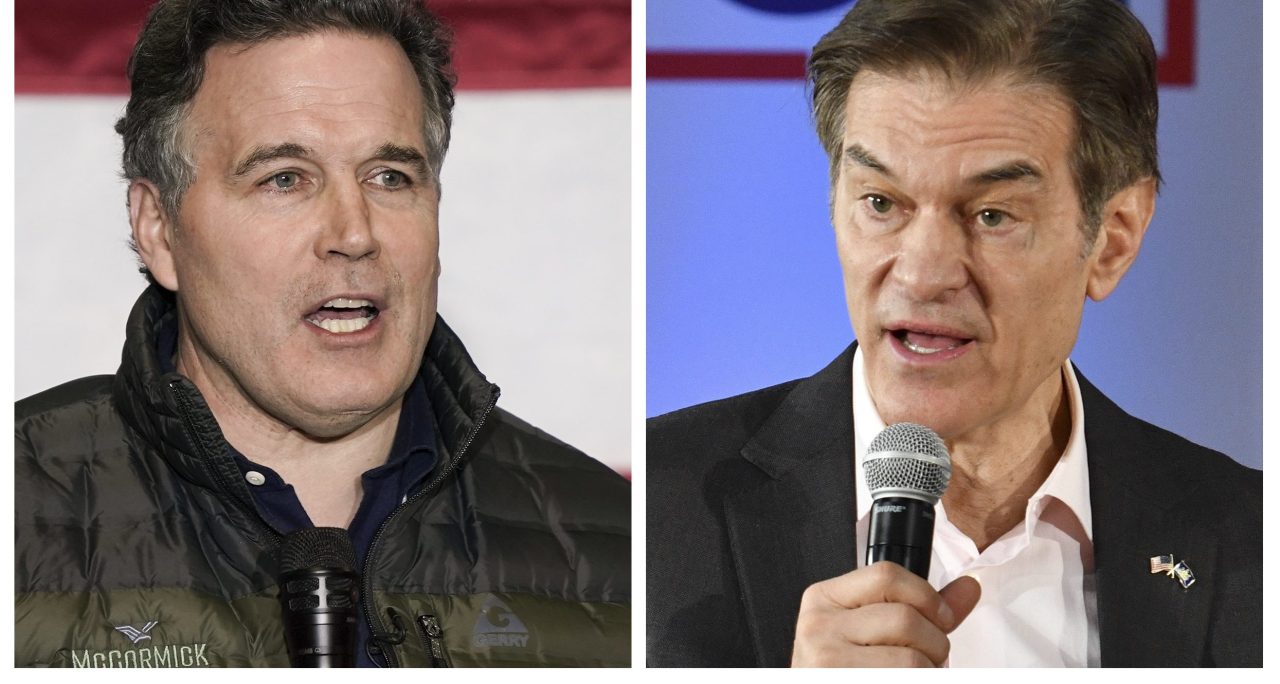 Oz, the former celebrity television doctor, was endorsed by former President Donald Trump, but did not receive the backing of some conservatives who questioned his Hollywood ties and whether he was from Pennsylvania.

If the race comes within 0.5% the Department of State will order a recount of ballots, but the timing of a recount is unclear at the moment.

Kathy Barnette, who surged in popularity in the last week of the race, remains in a distant third on Tuesday night with over 270,00 votes late in the night. Barnette said prior to the polls closing that she would not support the Republican nominee.

Carla Sands and Jeff Bartos were each polling in the single digits to round out the top five in the race.

Sean Gale and George Bochetto were each at less than 2% as of Wednesday morning.

In the Democratic Senate primary, Lt. Governor John Fetterman won with nearly 59% of the vote hours after undergoing a procedure to implant a pacemaker with a defibrillator following a stroke over the weekend.

Fetterman is expected to make a full recovery and did not suffer any cognitive damage, according to a statement over the weekend