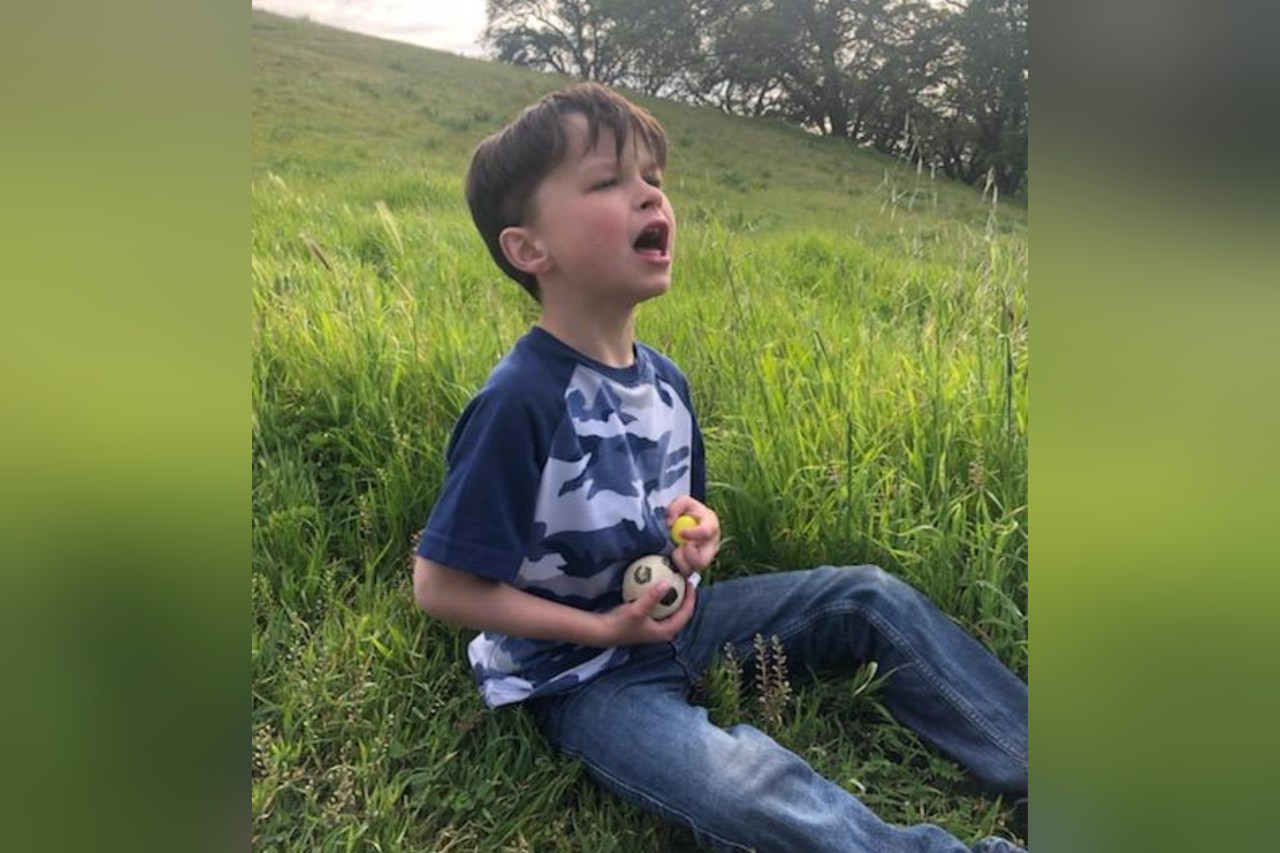 Thanks to the Concord Police Department’s drone program, officers were able to find the boy rather quickly.

Police said the boy initially walked away from his home in the area of Meadow Lane and Monument Boulevard — last seen wearing a yellow t-shirt with a blue smiley face.

Police added that the boy is autistic and non-verbal.

The drones helped officers locate the boy and bring him back to safety.