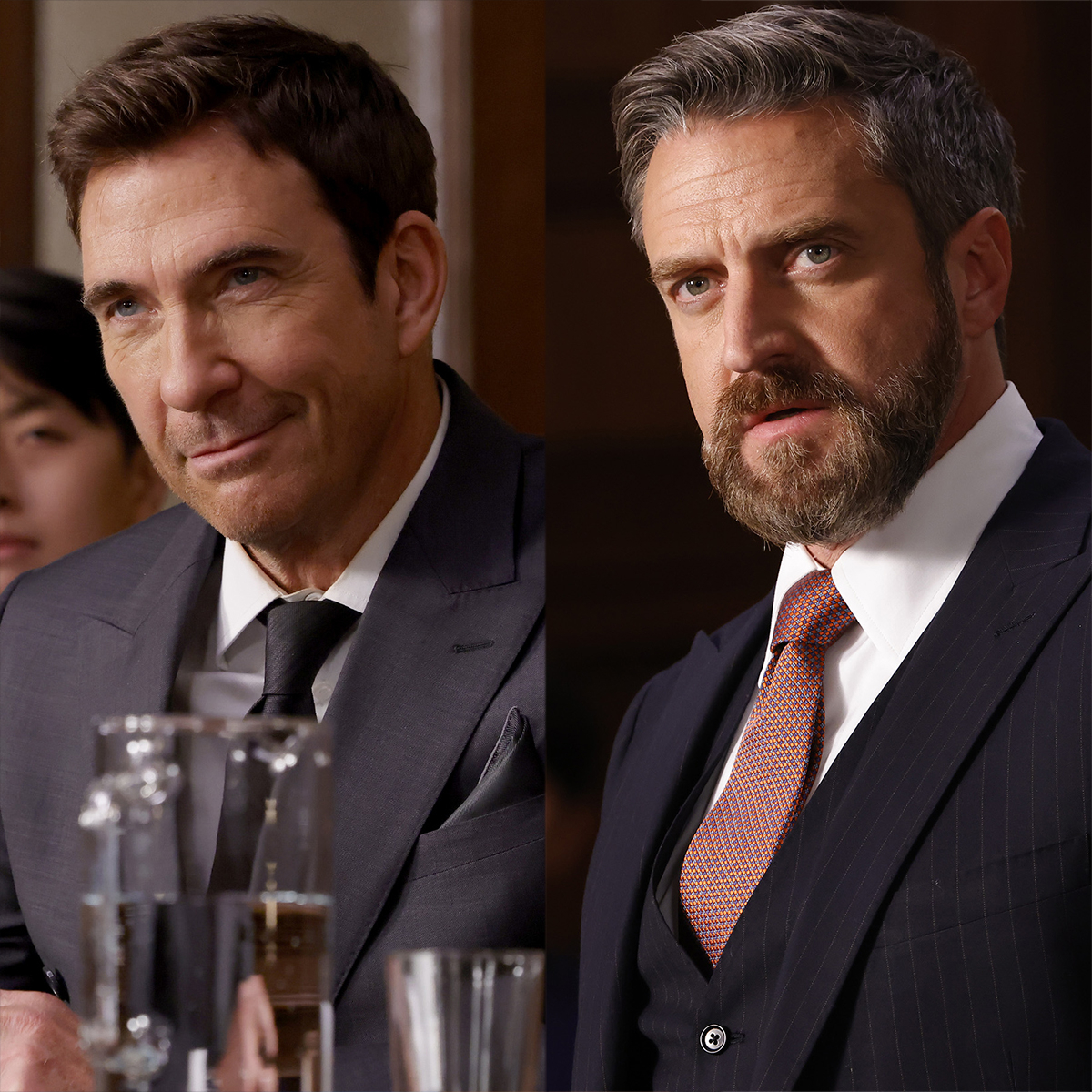 It’s not quite as simple as just good vs. evil.

As controversial as the pairing was on-screen, off-screen, however, the team up with Esparza was a no-brainer for McDermott. “Raúl and I just got along immediately. We just clicked,” McDermott exclusively told E! News. “There was just this shorthand we had between each other, this simpatico.”

“[Barba] knew he was dealing with someone formidable with Richard Wheatley,” McDermott continued. “So a lot of times in acting, so much of it is hinging on the relationship and I think the Barba-Wheatley relationship is certainly in both episodes.”