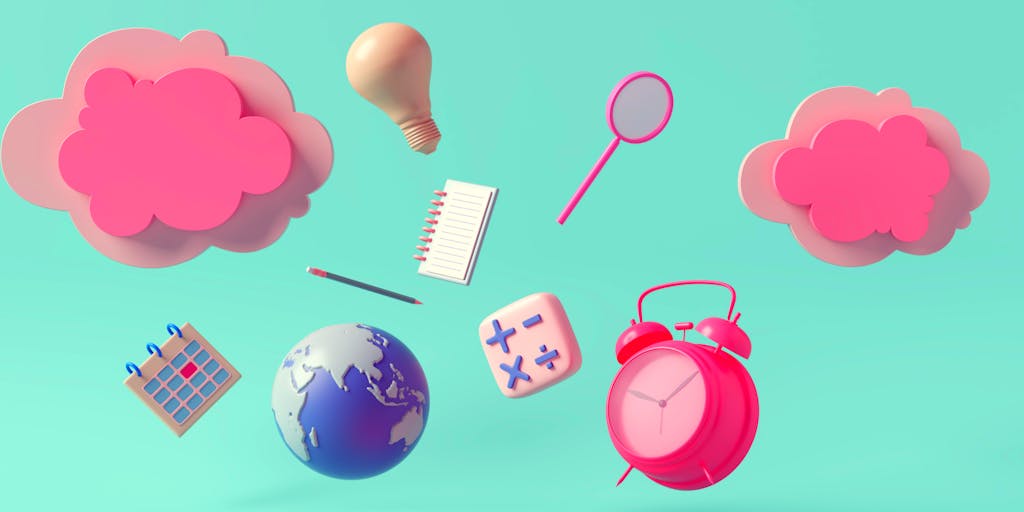 As another pandemic year draws to a close, a few key themes have risen to the top in education. First among them is how difficult the job has become.

Stories about burnout, toxic positivity and putting respect back in the teaching profession were all exceedingly popular. Also: Our continued coverage of the collapse of China’s online tutoring market, and its global ramifications, became required reading for anyone interested in education.

And there were plenty of outliers, too, including a fascinating look at what Amazon founder Jeff Bezos really wants from education, and the educators taking aim at Teachers Pay Teachers. Read on for the full list of the stories most popular with readers in 2021.

Amazon’s efforts to expand its footprint in K-12 education through digital tools have largely fizzled. But Jeff Bezos is known for playing the long game, and public education is very much part of it, opines Dominik Dresel, a school administrator and edtech entrepreneur. “I do not think public education leaders will have much of a choice in whether or not to answer when Amazon comes to knock and deliver,” he writes.

Early last year, China abruptly pulled the plug on the multi-billion dollar online tutoring industry, which employed American educators teaching Chinese students. Now, thousands of teachers are scrambling to figure out what happens next. Some will keep tutoring, even if they are driven underground or are forced to take lower rates. Others are making the difficult choice to walk away.

Braced for the next wave of edtech? It will be big. As in global, corporate big, fueled by big players in China and India. Combine that with some of the dislocations triggered by COVID and students could be in for some radical changes in the tools that help them learn.

It turns out too much cheerfulness can be a bad thing—especially when it’s used to ignore legitimate concerns or mask unpleasant truths. The phenomenon is known as “toxic positivity,” and psychologists say it can be harmful to our health. Here’s how it impacts and demoralizes educators—and how they can push back.

The popular lesson planning site Teachers Pay Teachers has long struggled with allegations of plagiarism, racist lesson plans and poor content quality—drawing the ire of teachers and social media users. In response, the site rolled out new social justice initiatives and more responsive content moderation. But for some, the situation is still fraught.

Dena Simmons, a prominent researcher of social-emotional learning, resigned from Yale University’s Center for Emotional Intelligence last January due to what she called a pattern of behavior by some colleagues that left her feeling “tokenized, undermined and bullied.” She started a new organization called LiberatED that aims to put racial justice at the center of its SEL work.

“We must stop expecting educators to save themselves and instead start to address the group climate and culture of our schools,” writes school leadership expert Sean Slade. That means calls for teachers to practice self-care are not enough. But there are effective strategies for making change, improving morale and getting buy-in from staff.

In 2020, the College Board announced changes to its AP testing program. Early in the pandemic, the testmaker had already redesigned its decades-old format to accommodate emergency remote learning and unfinished curricula. In its latest update, AP tests will attempt to “meet students where they are,” whether that be in school or at home, on paper or online.

“As an instructional coach, the most important role I have is as a listener,” writes Jennifer Yoo-Brannon. Lately, she’s heard how teachers are frustrated, demoralized and tired of toxic positivity. Her solutions include real listening, real change and learning to recognize one another’s humanity. “There are so many dehumanizing workplaces,” she adds. “We cannot let schools be those spaces.”

The end of China’s online tutoring ecosystem—which at one point employed around 100,000 North American educators—came as a surprise to everyone, and hundreds of thousands of tutors, parents and industry watchers followed our series chronicling its demise and aftermath. In this, our most popular piece of the year, reporter Emily Tate autopsies a booming industry that had found disfavor with China’s authorities, and shares wrenching stories from tutors on the frontlines, cut off from a badly needed source of income but also the students they had grown attached to.