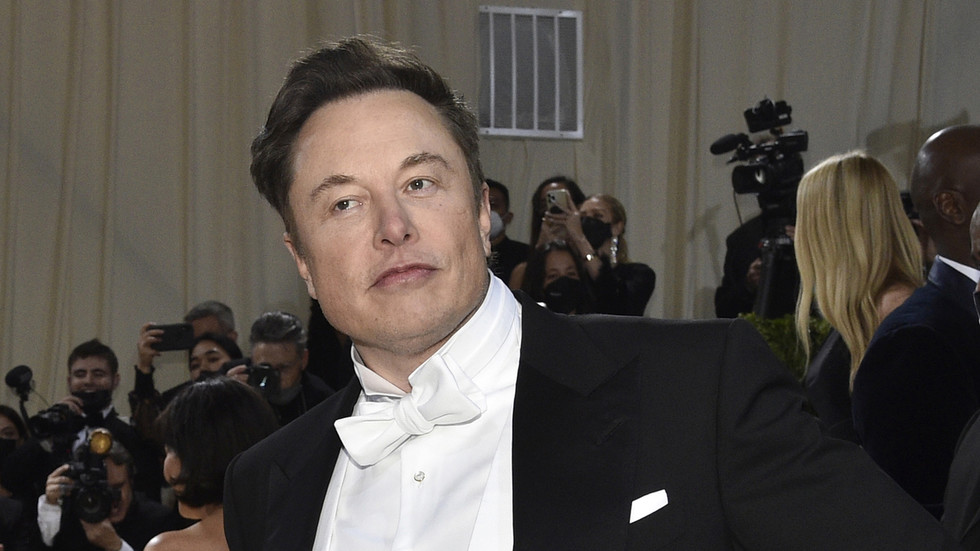 Some 26 NGOs, including ones funded by European governments and billionaire financier George Soros, have called on Twitter’s top advertisers to boycott the platform if Musk restores banned accounts and lifts its speech restrictions. Musk’s stated commitment to free speech, they argued, will lead to “disinformation, hate, and harassment.”

“Elon Musk’s takeover of Twitter will further toxify our information ecosystem and be a direct threat to public safety, especially among those already most vulnerable and marginalized,” the groups wrote in a letter on Tuesday.

Praising Twitter’s content moderation policies, which critics have described as censorship, the liberal organizations warned that “Musk intends to steamroll those safeguards and provide a megaphone to extremists who traffic in disinformation, hate, and harassment.”

“Under the guise of ‘free speech,’ his vision will silence and endanger marginalized communities, and tear at the fraying fabric of democracy,” they continued.

Powerful donors are behind these groups. Access Now, which says it fights against internet censorship but supports “content moderation,” has taken more than a million dollars from Soros’s Open Society Foundations since last March, as well as funding from the governments of Canada, Denmark, Germany, the Netherlands, and Sweden.


Media Matters for America is funded by US Democratic Party megadonors and was founded by David Brock, a longtime Clinton family operative who has worked with Soros to elect Democrats. Soros has also funded a number of other organizations that signed the letter.

The Center for Countering Digital Hate (CCDH) is a pro-censorship NGO based in the UK, whose work as of late has focused on lobbying governments and tech firms to restrict vaccine-skeptic content online. The White House has leaned on the CCDH’s research to aid its crackdown on so-called “misinformation” about Covid-19.

Musk himself has called on his Twitter followers to investigate these “organizations that want to control your access to information,” declaring “sunlight is the best disinfectant.”

However, these are not the only powerful interests sounding the alarm over Musk’s purchase of Twitter. Microsoft co-founder and vaccine evangelist Bill Gates called on Wednesday for Musk to continue the platform’s moderation policies, specifically mentioning posts saying “vaccines kill people.”

Musk purchased Twitter last week for $44 billion. The SpaceX and Tesla CEO promised to rid the platform of spam and bot accounts, to make its algorithm public, and to promote free and open speech, which he has described as “the bedrock of a functioning democracy.”

Within days of Musk’s purchase, the White House announced the creation of a ‘Disinformation Governance Board,’ ridiculed by conservatives and free speech advocates as an Orwellian “Ministry of Truth.”