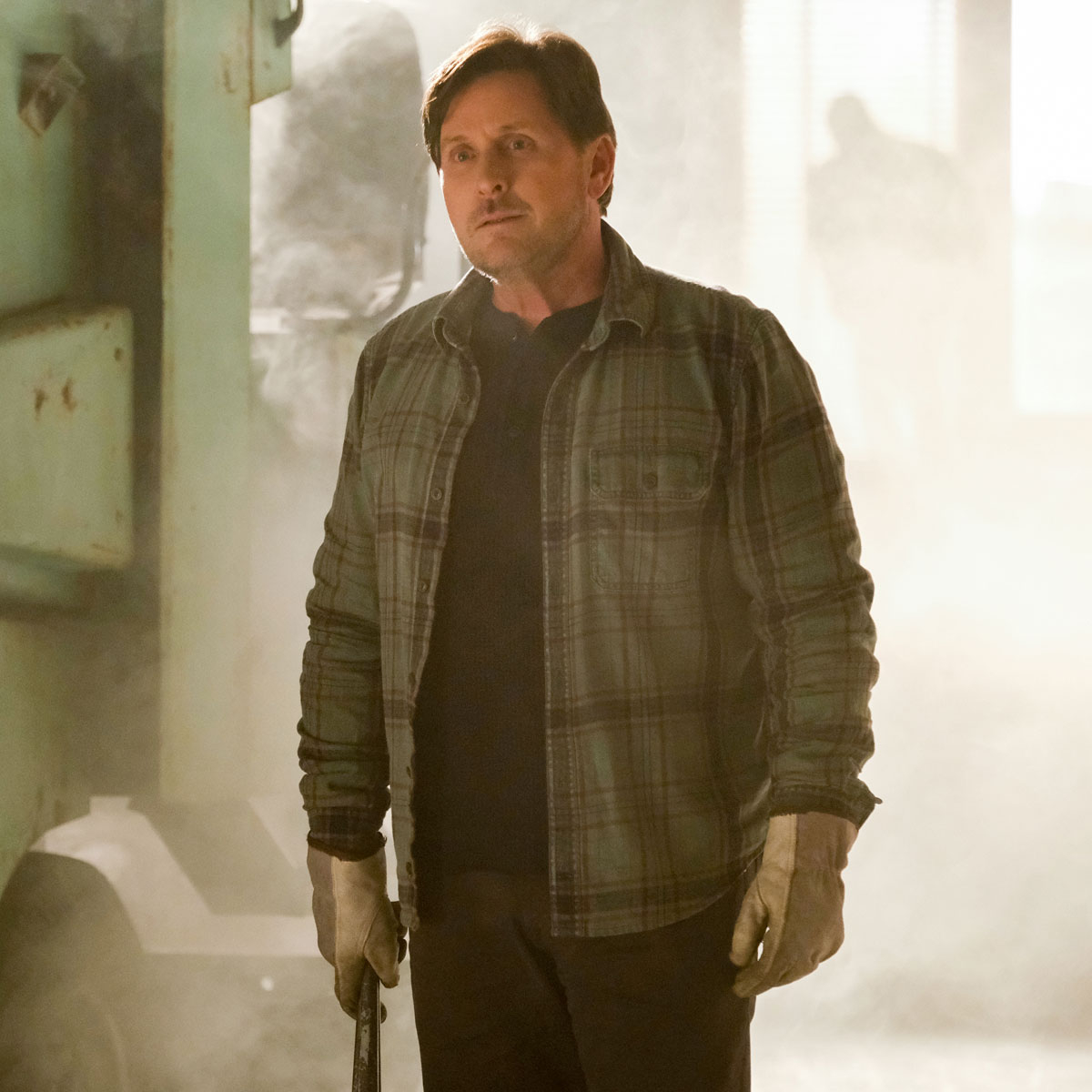 Before becoming a household name thanks to Fox’s hit drama Empire, Smollett starred as Terry Hall, the quieter of the Hall siblings, in the first Mighty Ducks film. While he didn’t return for the follow-up films, Smollett’s ABC sitcom On Our Own, which also starred his siblings Jurnee Smollett-Bell, Jake Smollett, Jazz Smollett, Jocqui Smollett and Jojo Smollett, premiered the same year D2 was released.

In January 2019, Smollett, 38, found himself embroiled in a legal scandal after an alleged attack in Chicago that the Empire star claimed was a hate crime against him. But one month later, the Chicago Police Department announced he was a suspect, with Smollett later pleading not guilty to 16 felony counts of disorderly conduct for allegedly filing a false police report. He has denied the allegations.

While criminal charges were initially dropped that March, Smollett was indicted in February 2020 on new charges, with a press release stating, “A Cook County grand jury returned a six-count indictment charging Jussie Smollett with making four separate false reports to Chicago Police Department officers related to his false claims that he was the victim of a hate crime, knowing that he was not the victim of a crime.”

During all of this, it was announced that Smollett would be exiting Empire, with Fox saying in a statement, “By mutual agreement, the studio has negotiated an extension to Jussie Smollett’s option for season six, but at this time there are no plans for the character of Jamal to return to Empire.“