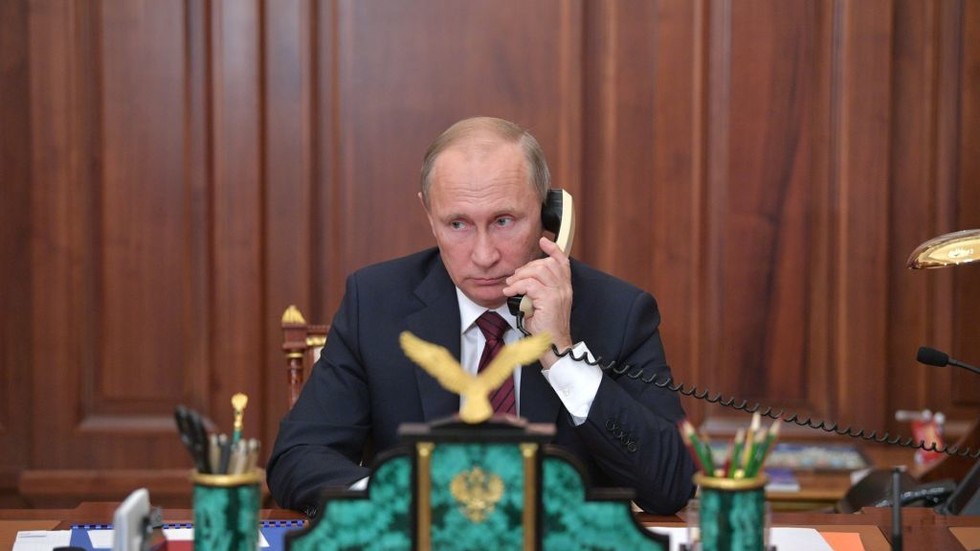 In Kaja Kallas’ opinion, conversations are fruitless and do not let the Russian leader feel real “isolation”

In an interview with EURACTIV on Monday, Kallas suggested that, at present, amid Moscow’s ongoing military offensive in Ukraine, Putin “feels that he’s the center of attention because everybody wants to talk to him.”

“I feel that if everybody is constantly calling him, he doesn’t get the message that he’s isolated. So if we want to get the message through that actually ‘you are isolated,’ don’t call him – there’s no point,” the prime minister said.

She added that, in her opinion, these phone conversations never bear any fruit.

“I don’t see any results, because after all these talks, Bucha happened, Irpin happened – we don’t see any signs of de-escalation,” she added, referring to the alleged war crimes which the West accuses Russia of and which Moscow vehemently denies.

Asked if diplomatic channels between the West and Russia should remain open, Kallas reiterated that she does not see “any point in talking” to Putin.


Meantime, not so many Western leaders seem to have been maintaining direct dialogue with the Russian leader since he launched an attack on the neighboring country.

Over the last two and half months French President Emmanuel Macron has been Putin’s most frequent interlocutor, with some of their phone conversations lasting for more than two hours. Earlier this month the Russian President talked to his Finnish counterpart Sauli Niinisto and to German Chancellor Olaf Scholz. In late April the UN Secretary-General Antonio Guterres visited Moscow and Kiev in a bid to de-escalate the situation.

Russian officials have consistently pointed out that the world is not limited to ‘unfriendly’ Western countries. In early April, Kremlin spokesman Dmitry Peskov said that “there can be no complete vacuum or isolation for Russia, it is technologically impossible in the modern world, the world is much larger than Europe.” “Yes, and Russia itself is much larger than Europe,” he added.

The West responded to Russia’s attack on Ukraine by imposing hard-hitting sanctions, including against Putin personally. The Baltic countries are known to be some of the harshest critics of Russia’s actions.