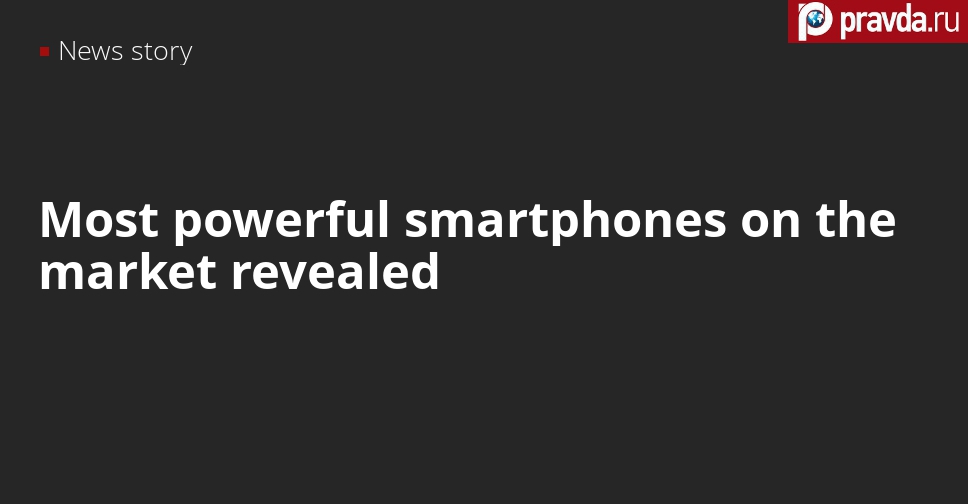 The most powerful smartphone in October 2021 is Xiaomi Black Shark 4S Pro, according to AnTuTu benchmark, Revü publication reports.

The tests conducted among Android smartphones showed that the new Xiaomi flagship phone turned out to be the best performing device on the market.


Xiaomi Black Shark 4S Pro has a Snapdragon 888+ chip, 16 gigabytes of RAM and 512 gigabytes of internal memory. In addition to the gadget that topped the rating, Nubia Red Magic 6S Pro and Vivo iQOO 8 Pro were listed in the top 3.


The previous leader of the rating – Xiaomi Black Shark 4 Pro – slid to the fourth position of the list. Vivo X70 Pro+ and Asus ROG Phone 5s were rained fifth and sixth accordingly.

All of the top 10 devices are powered by Qualcomm’s Snapdragon 888+ and Snapdragon 888 processors. Qualcomm continues to dominate the premium Android category, the publication wrote.

Xiaomi Black Shark 4S Pro, which is now believed to be the most powerful smartphone on the market, was presented in mid-October. This is a gamer-oriented mobile phone that boasts enhanced performance and gaming functions.