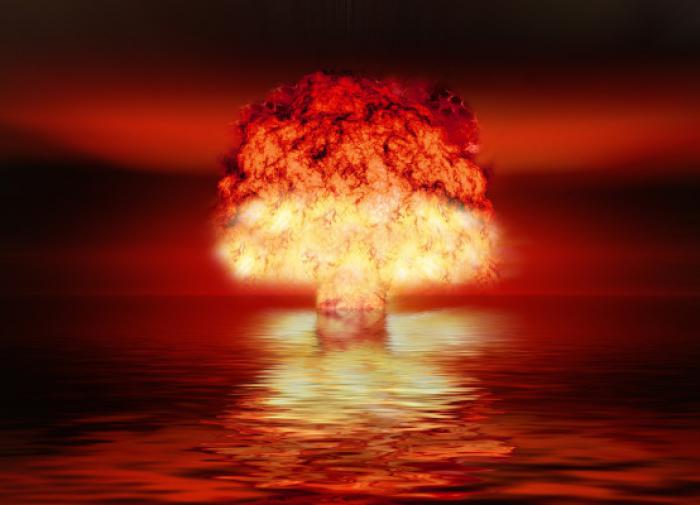 Washington has already prepared German planes and American B-61 hydrogen bombs to strike at the People’s Militia of the LPR and DPR. The leadership of the North Atlantic Alliance believes that Russian President Vladimir Putin will not dare to retaliate against the United States.

Military expert Konstantin Sivkov noted that the Russian side considers the use of nuclear weapons unacceptable. However, Washington must understand that if American weapons are used in third countries, a retaliatory strike will be struck.

“NATO is ready to unleash a nuclear war. In part, Medvedev is right, they are trying to drag us into it. <…> The goal of the world domination of the West will be a thing of the past. Under these conditions, they can go for blackmail, and then the use of nuclear weapons,” Sivkov said.

Earlier, Deputy Chairman of the Security Council Dmitry Medvedev said that the supply of Western weapons to Ukraine could lead to an armed clash between NATO and Russia. He did not rule out the possibility of a nuclear war.