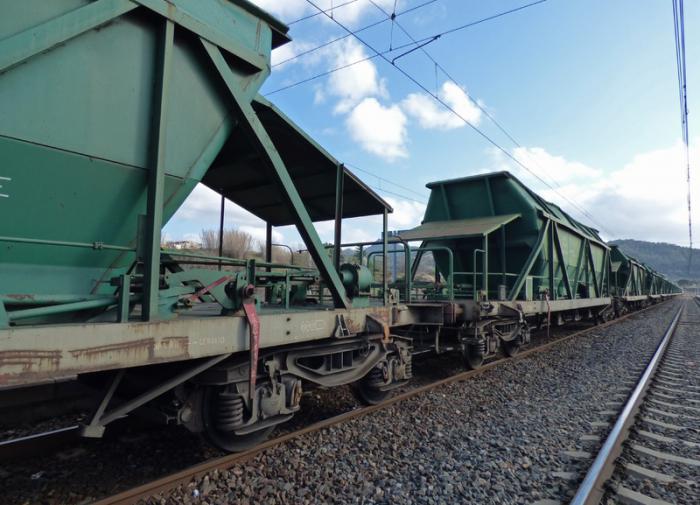 A video of a explosion near the town of Kramatorsk has appeared. The footage, made from a Russian helicoptrer, was published by war correspondent Alexander Kots.

The video that the reporter published on his Telegram channel, show fire and a large black-and-red column of smoke.

Representative for the military and civilian administration of Slavyansk said that it was a train loaded with ammonium nitrate that exploded.

In April, the Russian Ministry of Defense reported that the Ukrainian military were preparing to blow up a flyover over a railway near Kramatorsk to subsequently accuse the Russian forces of the attack.

On April 8, in Ukrainian-controlled Kramatorsk, fragments of a Tochka-U shell landed near the local railway station where residents were being evacuated. The DPR authorities blamed Kiev for the attack, in which over 52 civilians, including many children, were killed.