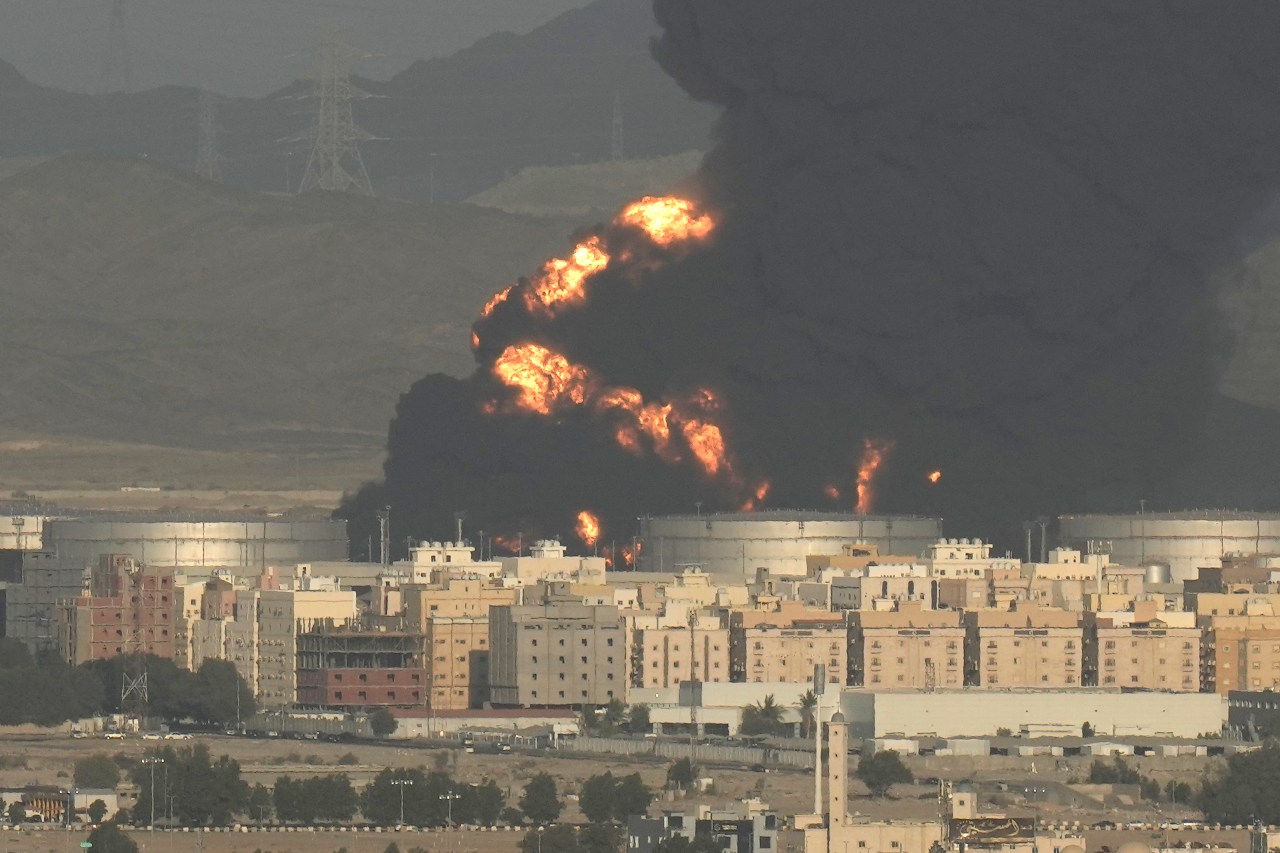 JIDDAH, Saudi Arabia (AP) — Formula One said its race in Saudi Arabia will go ahead as scheduled Sunday despite attacks on the kingdom by Yemen’s Houthi rebels.

The announcement came a day after the rebels attacked an oil depot located about 11 kilometers (seven miles) from the F1 circuit. The attack happened while the first practice was taking place, and the 20 drivers later met Friday night in talks that stretched well past 2 a.m. to discuss safety concerns.

In a statement, F1 and governing body FIA confirmed Saturday that “following discussions with all the teams and drivers,” the grand prix “will continue as scheduled.”

“Following the widely reported incident that took place in Jeddah on Friday, there has been extensive discussion between all stakeholders, the Saudi government authorities and security agencies who have given full and detailed assurances that the event is secure,” the statement said.

F1 added that it has been agreed “with all stakeholders to maintain a clear and open dialogue throughout the event and for the future.”

There was a third and final practice session later Saturday scheduled to start at 5 p.m. local time with qualifying set to start under floodlights at 8 p.m.

The top three drivers speak to the media after qualifying and team principals were set for their media duties as scheduled in the early afternoon.

The Houthis acknowledged the attacks on Friday evening and Saudi Arabia state TV called it a “hostile operation.” The Jiddah oil depot erupted in flames when attacked during Friday’s first practice session. It caused a raging fire that rattled the drivers enough to hold extraordinary talks regarding F1’s presence in Saudi Arabia.

Many drivers expressed their concerns about racing in the region and Saudi Arabia’s human rights record when F1 ran its inaugural event at the circuit last December. Now back at the track a little over three months later, tensions are heightened amidst the attacks.

Race promoter Saudi Motorsport Company said earlier Friday that the weekend schedule had not been changed and a third practice and qualifying were still slated for Saturday. Drivers were only leaving the track mere hours before they were due to return.

The attack targeted the North Jiddah Bulk Plant, the same fuel depot the Houthis had attacked five days earlier. The plant is just southeast of the city’s international airport, a crucial hub for Muslim pilgrims heading to Mecca.

The plant stores diesel, gasoline and jet fuel for use in the kingdom’s second-largest city. It accounts for over a quarter of all of Saudi Arabia’s supplies and also supplies fuel crucial to running a regional desalination plant.

The Houthis have twice targeted the North Jiddah plant with cruise missiles. One attack came in November 2020. The second attack was Sunday as part of a wider barrage by the Houthis.

An Associated Press photojournalist covering Friday’s first practice saw smoke rising in the distance to the east, just after 5:40 p.m. local time and about 20 minutes from the end of first practice. As the flames rose, the tops of the tanks of the bulk plant were clearly visible.

Also, a Saudi-led coalition fighting Iran-backed Houthi rebels in Yemen unleashed a barrage of airstrikes on Yemen’s capital and a strategic Red Sea city, officials said Saturday. The overnight airstrikes on Sanaa and Hodeida — both held by the Houthis — followed the attack by rebels on the oil depot in Jiddah.