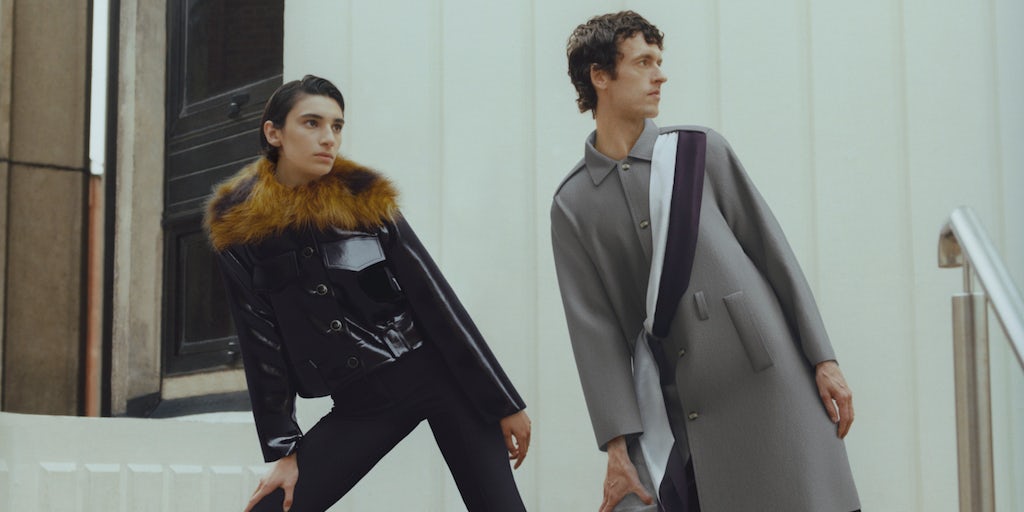 Shares were down 24 percent in after-hours trading, after the luxury marketplace reported a 33 percent increase in revenue to $583 million in the three months ending September 20, 2021, short of the average analyst forecast for $591 million.

“We did the best we could to forecast, and what we saw was very high growth faster than anyone,” he said. “We went from hyper-growth to very high growth. That’s all that happened.”

Neves declined to comment any further on a potential deal with Richemont. Last week both companies confirmed they were in talks to partner in a number of ways, including by having Farfetch provide the technology for Richemont’s brand e-commerce sites and investing in and providing technology services for Yoox Net-a-Porter. Neves said, “2022 will be a pivotal year of our platform vision.”

Next year will also bring the launch of Farfetch’s beauty marketplace and an expansion in its advertising revenue. Neves said its “marketing solutions” business is one of its fastest-growing segments thanks to interest from the brands and its large customer audience, and that the company could turn it into a sizeable business akin to Amazon’s by investing in the team and available inventory across its channels.

“It is conceivable that Farfetch may face organic headwinds at this point, as consumers resume some of the old physical retail shopping habits, while Farfetch has to deal with lower promotion intensity,” said Bernstein analyst Luca Solca in a note.

Richemont in ‘Advanced Talks’ with Farfetch on YNAP Spin-Out

The Cartier owner has been looking for options to turn around or deconsolidate the loss-making e-commerce division. Farfetch could take a major role in providing technology for Richemont brands as part of the deal.