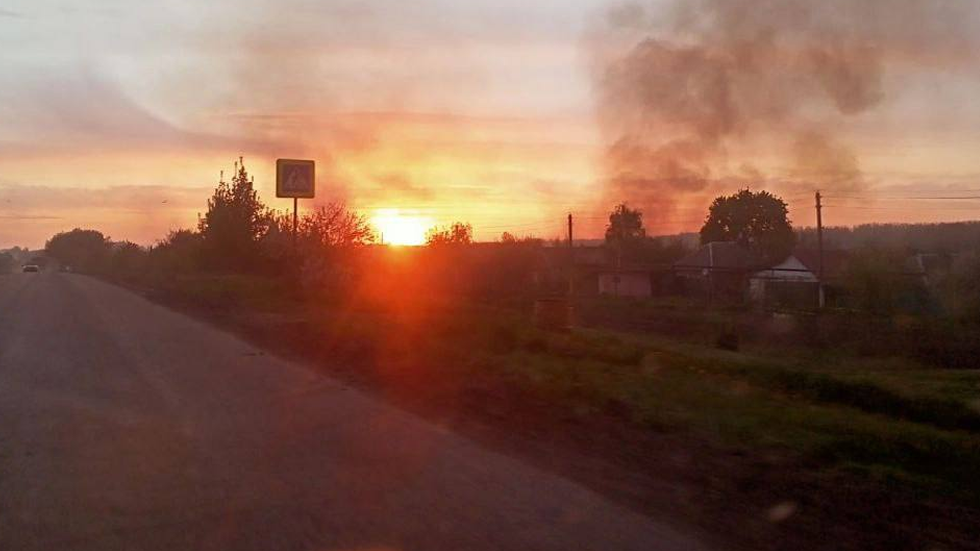 One killed, six wounded, including a teenager, in an artillery attack on Belgorod Region

One Russian civilian was killed on Wednesday in a Ukrainian artillery strike on Solokhi, a village near the border in the Belgorod Region. Six more people have been injured, the regional governor said on social media. The village is being evacuated.

“The village of Solokhi, Belgorod Region, has been hit by shelling from the Ukrainian side,” Governor Vyacheslav Gladkov said on Telegram on Wednesday evening.

The governor said the situation was the worst since the artillery attacks began.

Preliminary reports said one person was injured and that there was some property damage. About an hour after the initial report, Gladkov gave an update: One person had died en route to a hospital, while three more were receiving medical assistance. The number of injured later grew to six.

Video and photos from the site that made rounds on social media showed flames. Gladkov said this was a field set ablaze by the attack and that “the village was not on fire.” One house was destroyed in the shelling, however.

Gladkov said that reports of a 14-year-old boy also dying were incorrect, and that the teen was among the injured being treated at an area hospital.


Solokhi is a village of just over 600 residents, about 11 kilometers (seven miles) inside Russia. It is due north from the city of Kharkov, where Ukrainian forces have been massing over the past several weeks. Governor Gladkov said the residents would be evacuated to a safer place.

This was not the first time the Belgorod Region was targeted from Ukraine, injuring Russian civilians, but no previous attack has resulted in confirmed civilian deaths.