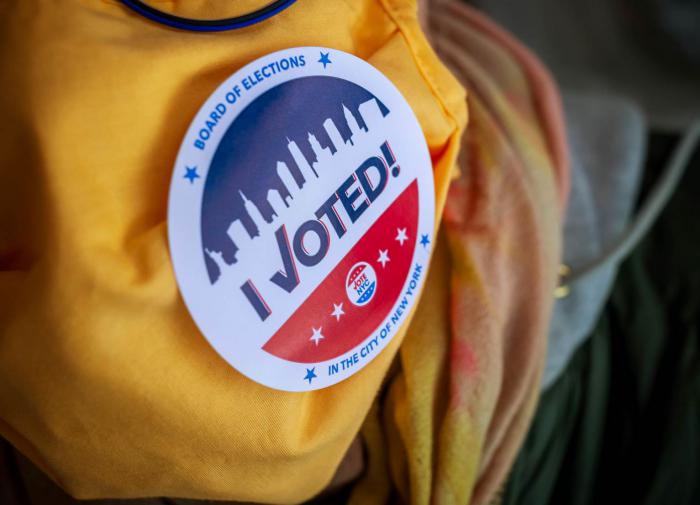 U.S. District Judge Mark Walker in Tallahassee decided to strike down some of the Florida’s new voting restriction, as they are unconstitutional and they discriminate minorities.

Walker invalidated the state from enforcing provisions aimed at reducing the use of drop boxes for ballots. His decision is hardening for third-party organisations to collect voter registration forms as well as banning the possibility to offer any kind of aid (food, water, etc.) to people standing in line to vote.

Federal judge arguments that the legislation called Senate Bill 90 is helping Republicans and is based on decades of discrimination.

“For the past 20 years, the majority in the Florida Legislature has attacked the voting rights of its Black constituents,” Walker wrote in a 288-page opinion.