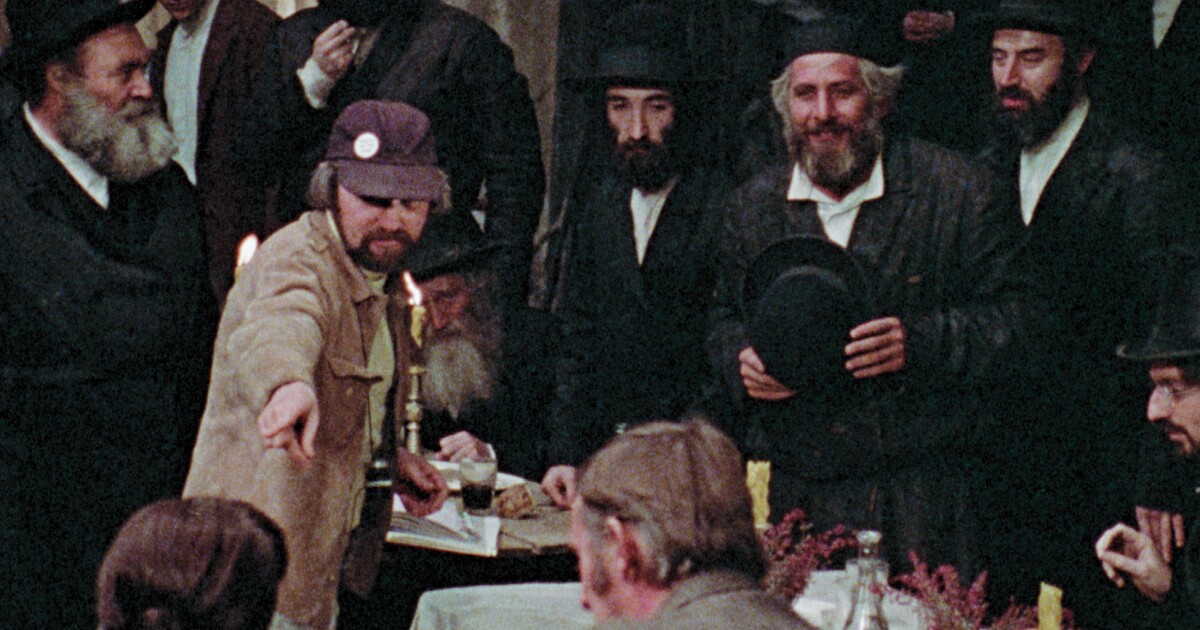 The documentary “Fiddler’s Journey to the Big Screen” is as wondrous, buoyant and heartwarming as the film it celebrates. This compact but richly detailed look back at producer-director Norman Jewison’s 1971 feature version of the beloved stage musical “Fiddler on the Roof” should captivate its target audience, as well as any movie lovers who enjoy seeing how the kishke is made.

Director-producer-editor Daniel Raim, who also co-wrote with Michael Sragow, has assembled a thoroughly entertaining and nicely dimensional recount of how the complex, high-profile adaptation came together with Jewison, hot off such film successes as “The Russians are Coming, the Russians are Coming”; 1968’s best picture Oscar winner “In the Heat of the Night”; and “The Thomas Crown Affair” (plus a background in musical television), at the helm.

The doc is, at heart, a much-deserved love letter to the long and socially conscious career of the Toronto-born Jewison, a seven-time Oscar nominee (three times as director, including for “Fiddler”) and recipient of the academy’s Irving G. Thalberg Memorial Award in 1999. He shares a wealth of fascinating and amusing stories about the casting, preproduction, production and release of “Fiddler” (Frank Sinatra wanted to play Tevye! Golda Meir got teary during the Jerusalem premiere!), as well as the common misperception that, because of his surname, Jewison must be Jewish. (He’s Protestant Christian but a strong ally and advocate of Judaism.)

A brief history of the “Fiddler” stage production, vibrant behind-the-scenes footage of the film’s shoot in the former Yugoslavia and at the U.K.’s Pinewood Studios, rousing clips from the completed movie, and well-matched narration by actor Jeff Goldblum round out this memorable portrait.

‘Fiddler’s Journey to the Big Screen’