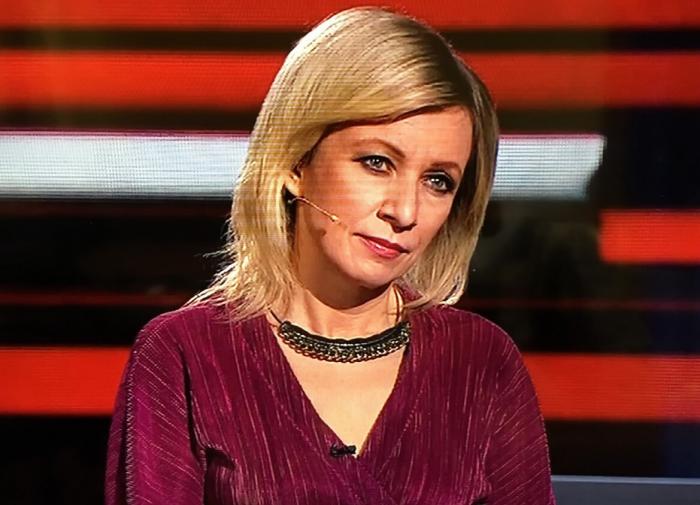 “What Finland and Sweden are doing now under pressure from Washington, and in fact not their peoples, but their political forces, unties Russia’s hands,” Zakharova said on the air of Solovyov Live.

She added that the Western countries need to keep this in mind.

“The next moment when they come up with another threat to our food security, energy security and so on,” the Foreign Ministry spokeswoman explained.

The discussion about Finland’s accession to NATO intensified in early April. The majority of members of the parliament of this country spoke in favor of its joining the alliance. On May 15, Finnish President Sauli Niinistö announced that Finland would apply for NATO membership. On May 16, the Swedish government also decided that the country would apply for membership in the North Atlantic Alliance.