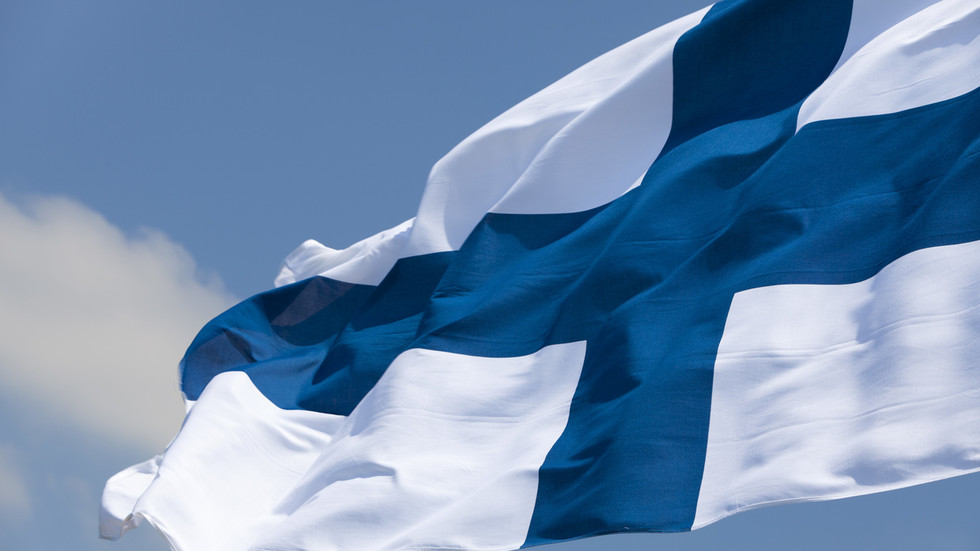 “At this point I would say it is highly likely, but a decision has not yet been made,” she said.

She claimed a “huge majority” of Finns wanted their country to sign onto the decades-old military alliance but said that the decision had not yet been made in parliament. Finland shares a 1,340 kilometer-long land border with Russia and, prior to 1917, was part of the Russian Empire, but it maintained a careful neutrality during the Cold War.

Tuppurainen referred to Russia’s Ukraine operation as a “wake up call” and said she hoped the process of Helsinki’s NATO accession to be “as swift as possible.”

Russia has demanded that Ukraine adopt an official policy of neutrality and vow never to join the Cold War-era military pact.

Finnish Prime Minister Sanna Marin said on Wednesday that her country was reviewing the prospect of applying for membership in NATO, as was neighboring Sweden. At a joint press conference in Stockholm where they announced the move, her Swedish counterpart said Russia’s assault on Ukraine had “completely changed” the “security landscape” of Europe. Russian Foreign Ministry spokeswoman Maria Zakharova argued on Friday that the two historically non-aligned countries would become platforms used by NATO to threaten Russia if they joined the US-led military bloc.


“Naturally, the choice belongs to the authorities of Sweden and Finland. But they should realize the consequences of such a move to our bilateral relations and the European security architecture, which currently is in a state of crisis,” she said.

Finland used to be part of the Russian Empire before making a successful bid for independence in 1917. The USSR and Finland fought a bloody war in 1939-1940 in the build-up to World War II that resulted in some territorial concessions on Helsinki’s part.