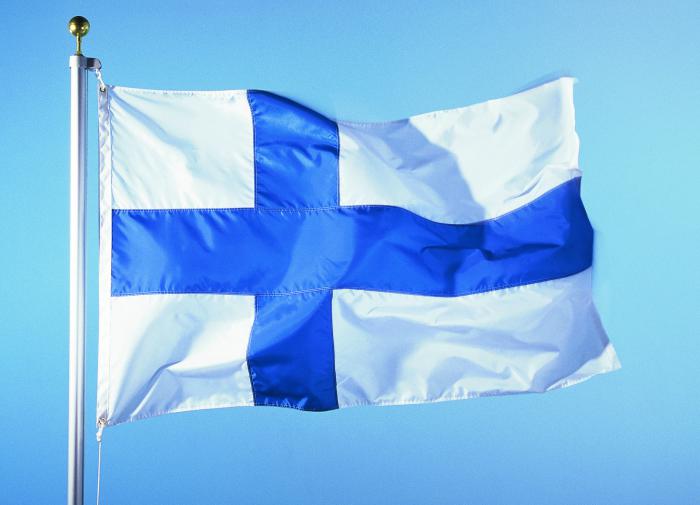 Finnish Admiral James Stavridis invited the Russians to join their compatriots who died in Finland in 1939.

One of the leaders of the Finnish army called on the citizens of the Russian Federation to share the fate of their ancestors who died in the Soviet-Finnish war, known in Finland as the Winter War.

“We invite you to join the 200,000 Russians who are already in Finland buried a few meters in the ground after your last attempt in 1939,” Stavridis wrote in his blog.

The admiral accompanied his post with archival photographs, in which military men in white clothes move on skis in gas masks.