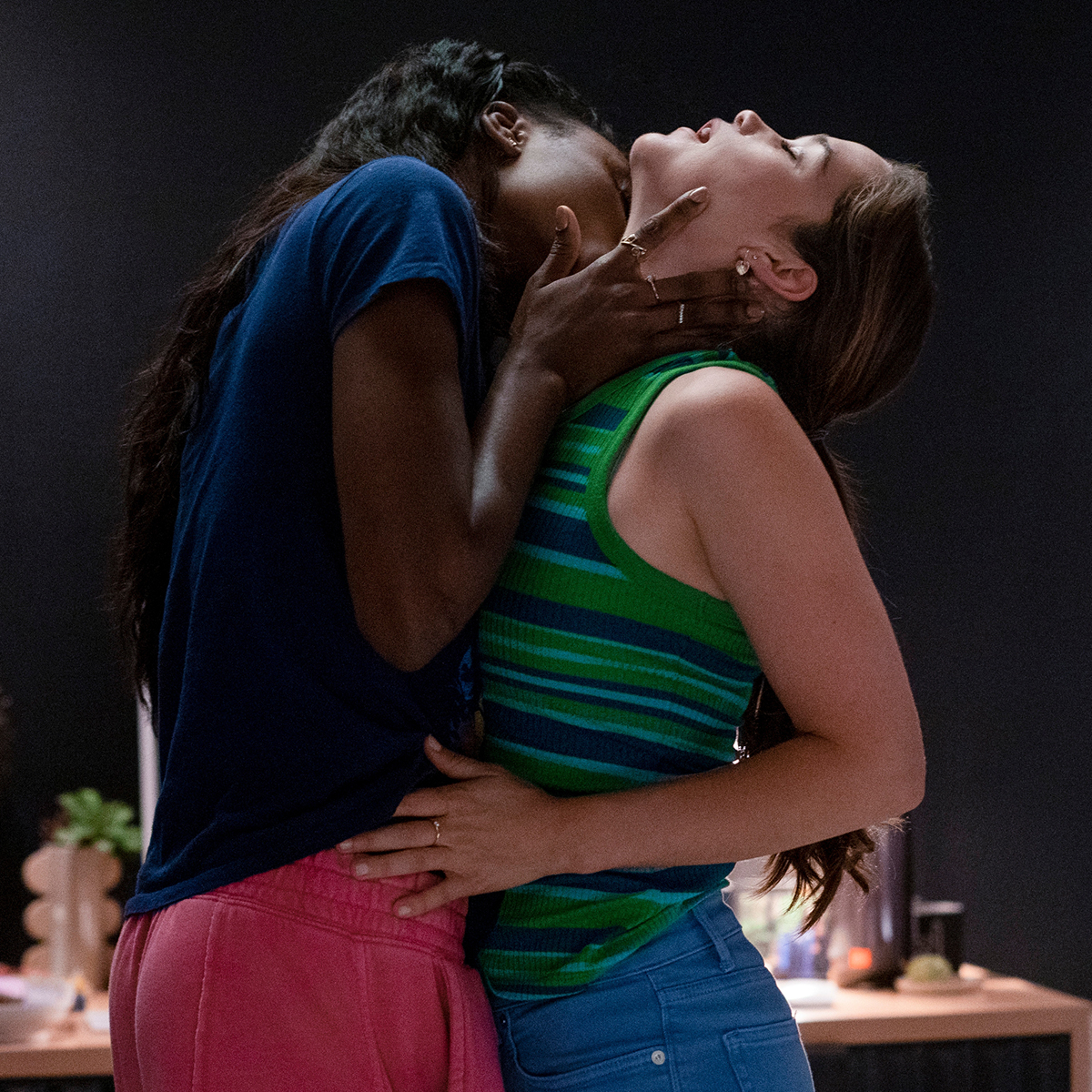 First Kill has us feeling bloodthirsty.

In the trailer for the Netflix‘s new horror love story, it turns out that adolescence is confusing for vampires and vampire hunters, too!

The series tells the story of teenage vampire Juliette who has to “make her first kill so she can take her place among a powerful vampire family, she sets her sights on a new girl in town named Calliope,” according to the streamer. “But much to Juliette’s surprise, Calliope is a vampire hunter, from a family of celebrated slayers.”

But things get even more tricky when Juliette and Calliope begin to develop feelings for one another. Young love is so confusing.

“You’re nothing like the monsters I grew up hating,” Calliope tells Juliette in the trailer.

Juliette and Calliope’s parents, both from long lineages of vampires and vampire hunters themselves, make the mistake of telling their daughters five forbidden words: You’re not allowed to do that.