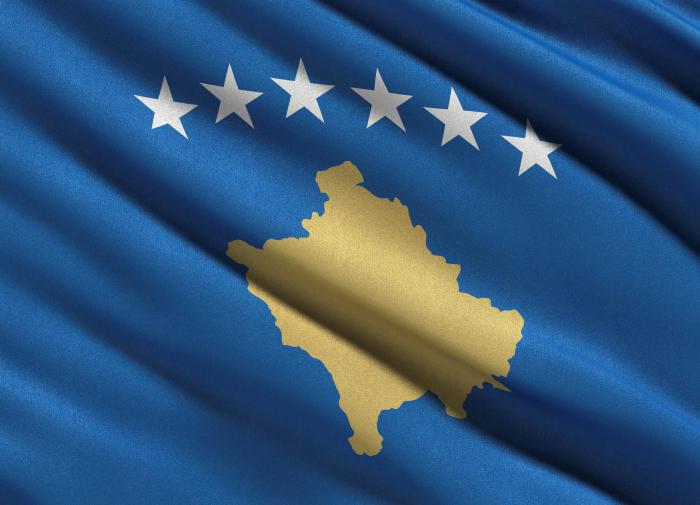 “Today, I handed over to President Vucic the diplomatic notes of four states that revoke the recognition of the so-called Kosovo, and the Security Council authorized the president, at the moment he deems it necessary, to inform the public about which states are in question. With this gesture, we give a chance to the member states of the Council of Europe, so that the Kosovo admission procedure does not begin in June, which shows our readiness for negotiations and dialogue.”

The Minister stressed that Belgrade will continue to look for ways to withdraw “the unilaterally declared independence of the so-called Kosovo” by various states.

Selakovic added that, according to the Serbian intelligence services, “at least two world powers are currently working on providing serious logistical support to Pristina in the campaign to obtain new recognitions of independence.”