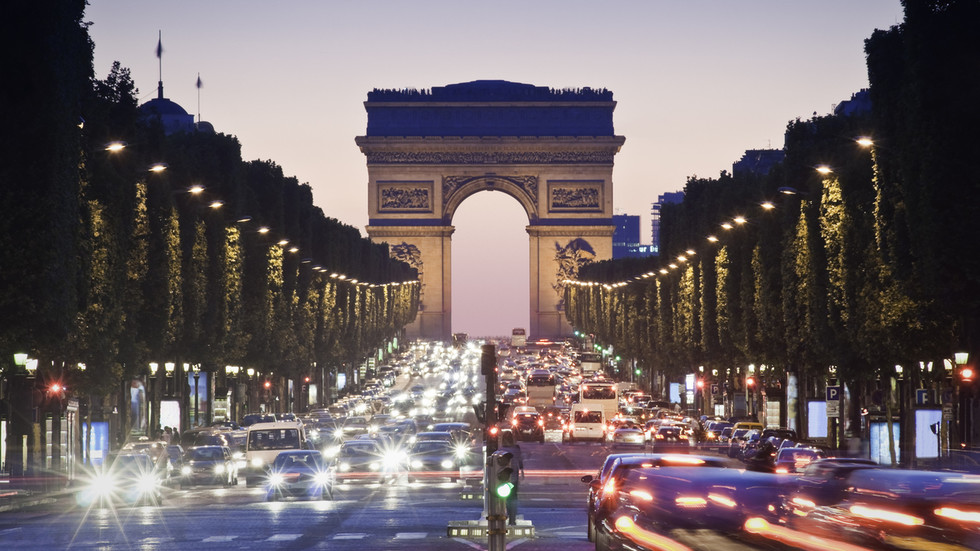 The French authorities are reportedly considering proposals for the construction of a floating liquefied natural gas (LNG) terminal in the northern port of Le Havre.

The proposed LNG terminal is being negotiated with energy company TotalEnergies, and is expected to serve networks run by French gas utility Engie, Les Echos newspaper reported on Saturday.

The project is expected to reduce the country’s reliance on Russian natural gas, as well as increasing the country’s import capacity.

Russia’s military operation in Ukraine prompted the EU to follow US moves to introduce sanctions against Moscow. As part of the sanction agenda, members of the bloc are struggling to curtail supplies of Russian natural gas, exacerbating the energy market crunch that hit the region during the Covid pandemic.

On Friday, Washington and Brussels said the US would supply 15 billion cubic meters of LNG to the EU in 2022 to help wean it off Russian energy.